Yesterday I started X-Tension after finishing the plot in X-BTF.

X-Tension was a big leap from X-BTF, with maps, changeable ships, ship stats, missions and capturing. I havnt got far yet but I found something interesting, which I thought may help to anyone playing it.

Once you have enough money, get 5 x Silkworm missiles. You can buy these from Equipment dock (in Argon Prime). A good idea is to save now. Next find a Argon Elite without a homebase and follow it. Once you can close enough, launch all 5 missiles (with roughly a 100-200ms delay). After all 5 hit, the Argon Elite shields should be very low and you have a chance of him bailing. If he didnt, then re-load and try again. After a few attempts he may bail and you ... Read more

X Beyond the Frontier starting tips

Over the past few days ive been re-playing X Beyond the Frontier (ie. the first X game). You are really thrown in without no help, so I thought ill post some of my tips to help you get started - encase anyone else tries X-BTF.

You start off in Seizewell with one 1MW shield and a few credits. The first thing I recommend doing is to travel to the equipment dock and sell the shield. Contrary to the Teladi Capitan, you ship will be fine without a shield, just dont use the booster (this can make your ship explode without a shield). You can use the booster to reach the equipment dock. 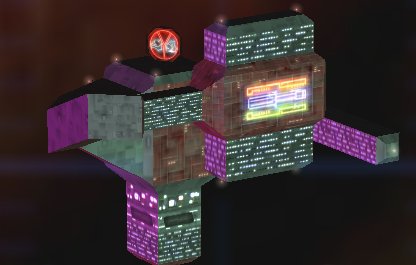 At first I wondered where the heck Chinns clouds was. Looking around on the net, its south of Family Pride. I thought it was Rhonkars Clouds, I guess it got renamed in a later X.

Anyway... When you have to look for the special asteroid, it is here (for anyone having problems). 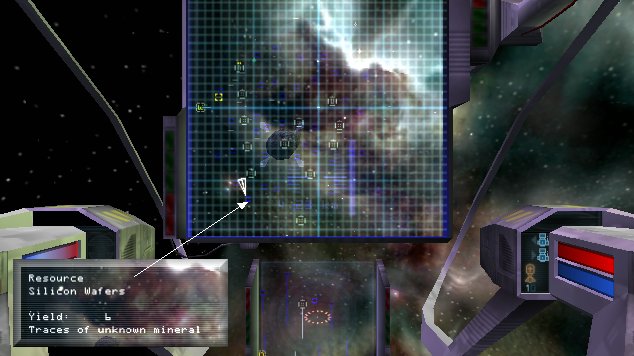 After you find the asteroid, use a Hornet missile to break the asteroid open. When the asteroid is broken, you should see a data recorder which you need to pick-up. ... Read more

I have just gained over 2,000 trophies on the PS3. This is a bit of a landmark for me, as I normally take my time with games. I normally try to get the most trophies from a game before moving onto another, although I do have a few games on the go atm (Little big planet 2, Assassins creed: brotherhood, gt5, fallout: new vegas, blood stone and few more).

I am trying to finish off Fallout3: New vegas, however it is fighting back with crashing. It even crashed when I went to start the game

After the recent report from bing I wanted to check the site to see if any other site reports any malware, or a reason why bing thinks there is. I thought id try siteadvisor to see, however when I go to add this site it just comes up with:

It appears that the Web site roguey.co.uk (or www.roguey.co.uk) is returning an HTTP 2xx or 3xx status response code in the header of 404 pages


Ive checked everything here, and our 404's are correct. Oh well, stupid site

Ergh.... I like blogging... It's a way of getting things out there.
Well... today I completed X3 Terran Conflict for the third time, this time in an M7, Yaki Kariudo. Good ship. I started on X3 Reunion again, decided to get a few (10) Argon Goliaths mixed with fighters and stuff.... to try and take town the Terran defense in Heretics End at the end of the game, turns out it's not possible, I ended up in an Argon Arrow, (ship i always use for escape 1000+m/s) Dodging M1s and M2s

Got through the gate then the game crashed. Did not get to see Earth!
Recently go made a Mod...

*sings I have the Power*

and also I make signatures for anyone on the forums. I am glad to be back on here

Just wanted to see what this was ... Read more

what i've been up to

i just wanted to touch base with anyone who cares, and let them know what ive been up to.

actually, i've been reading a lot lately on my Kindle. not only do i enjoy PC games, and PS3 games, but i also read fantasy. along with all that i work at least 8 hours a day on weekdays, and i have to fit in some exercise sometime in there too. oh and i guess i should mention my wife too.

so, rather than try to do everything that i like doing, every day, i usually just focus on one thing at a time, untill i get tired of it. when i first joined this site, i was on a X3 kick, and i was playing that game almost every spare minute i had. i got kinda bored with that after a month or so, and i moved on to trying some old N64/PSX games on my ... Read more

Bing seems to be going mad: Constantly I keep seeing MSNBot on the recent unique visitors on the extreme counter (the blue planet icon at the bottom). So at-least the bot is actually visiting the site now. However... the status have only slightly improved (since last time):

I hope Bing's statistics start improving drastically, atm its taking a lot of bandwidth and only sending very few people here. Maybe the bot has took an interest in X3? TC? Just look how low those clicks and crawls are!