For a long time, the guys over at Frontier have been promising us something big. Well today they have announced a new expansion called Horizons; 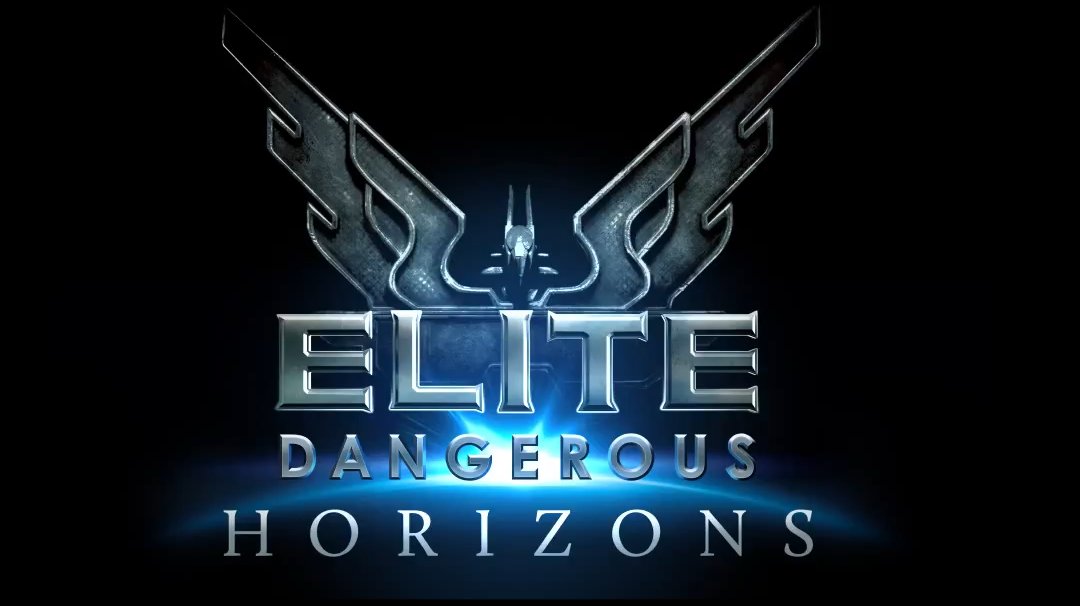 Horizons adds planet landings, new ships (such as the Cobra Mk4), crafting system and many other extras (which are yet to be posted). According to Frontier, both vanilla and Horizons players will share the same universe and your current progress will carry over. After watching Frontier's announcement video (posted below), it is possible to send out a vehicle after landing on the planet to explore the planet.


So, how much will this cost me? well, if the current store page is correct - quite a bit. The main reason is that Horizons will be a stand-alone game (with the base game included). Existing players who buy the expansion will get a Â£10 discount (25%) and a Cobra Mk4 when buying on Frontiers store (at the moment). I have no idea if this expansion will be available through Steam, or if there is any discounts doing so. Frontier have also decided to bring back the life-time pass too - which is basically a season pass. Frontier are calling Horizons season two.

Later today, Frontier will be streaming from the Gamescon event via their twitch channel - here. The event starts at around 4pm CEST time or 3pm UK time. We are promised to get more information, interviews and even some competitions (to win some unique paint-jobs) etc. You may also be interested reading the official announcement post by Frontier - here,

⇊ Load more comments ⇊
All names, logos, images and trademarks are the property of their respective owners. Website created, designed and coded by Roguey © 2019. Privacy policy.
This page loaded in 0.00114 seconds. If you like to help, please consider making donation.