Horizons should launch on 15th December

If all goes to plan, Elite: Dangerous - Horizons; should launch on Tuesday (15th December). Pretty much nearly a year after Elite: Dangerous launched (16th December 2014). A lot has changed since Elite: Dangerous v1.0; more ships, Close Quarters Combat (CQC), powerplay, fixes etc. I wonder what you found most interesting during the first year, let me know in the comments. 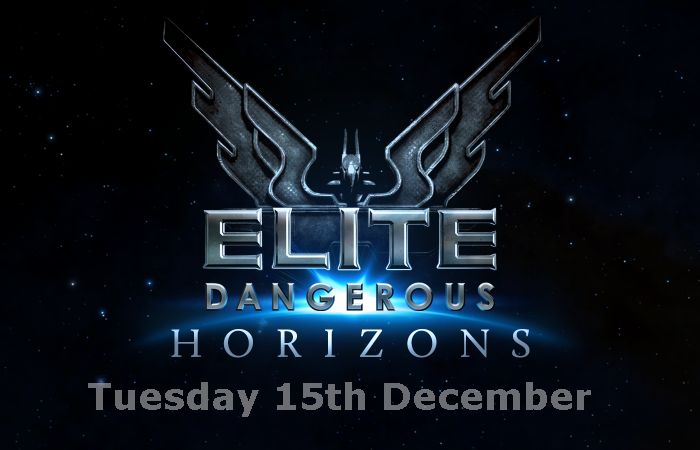 One of the main highlights of Horizons is the ability to land on planets (well some anyway). So far its been interesting exploring another level to Elite; as I remember planet landing from the old Elite's. Horizons also promises us another year worth of updates/additions to the game (such as crafting). Anyway, I thought ill give you an heads-up about the launch date.

⇊ Load more comments ⇊
All names, logos, images and trademarks are the property of their respective owners. Website created, designed and coded by Roguey © 2019. Privacy policy.
This page loaded in 0.00119 seconds. If you like to help, please consider making donation.