In a somewhat strange move (to me anyway), the guys over at Frontier have decided to release the CQC module as a separate game called; Elite Dangerous: Arena. If you already have either the base game or Horizons, then you do not need to buy (you already have access to it by the Arena option (on the main menu) - previously called CQC).

Myself im not a big fan of the PvP aspect, however if you enjoy your Deathmatch/Capture the flag style games in space (and havnt picked up Elite) then Elite Dangerous: Arena maybe something to look at it. 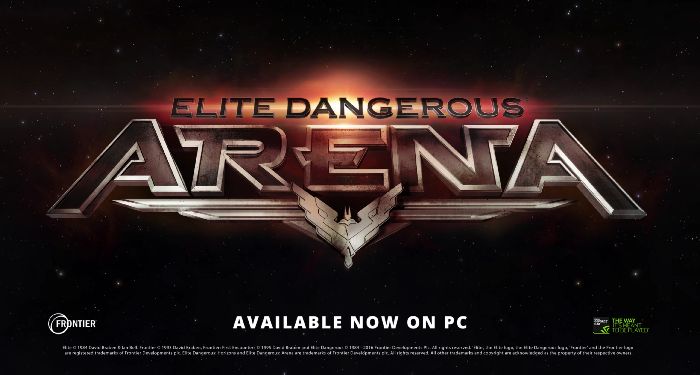 ⇊ Load more comments ⇊
All names, logos, images and trademarks are the property of their respective owners. Website created, designed and coded by Roguey © 2019. Privacy policy.
This page loaded in 0.00115 seconds. If you like to help, please consider making donation.