More information on the Engineers

Its been awhile since the last update for Elite: Dangerous, in the last update we got the ability to land on select planets and more ships back in December. Since then Frontier has been busy working on v2.1. v2.1 brings us another big feature - the Engineers (which you may already know about). If not, the engineers allow us to tweak our equipment, by rolling primary and secondary effect with the possibility of getting a special ability; after earning their trust by completing various quests. 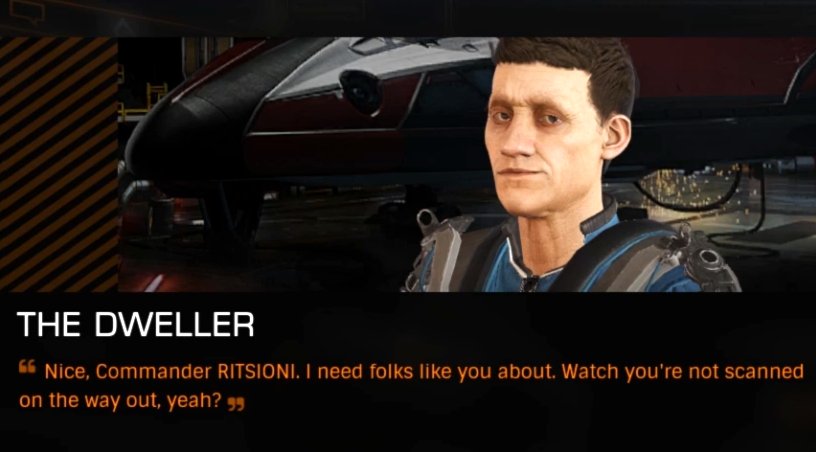 Yesterday, Frontier posted some more videos on this, which has allowed me to write a short guide on it (even know its not technically out yet). For my guide on the Engineers, see here.

I also want to give you an heads up about the beta - it should be due on the Thursday (tomorrow) if everything goes to plan. However thats not set in concrete. The beta will be done in two stages, normal mode and mayhem (where rolling will be very cheap to see what the community comes up with).

⇊ Load more comments ⇊
All names, logos, images and trademarks are the property of their respective owners. Website created, designed and coded by Roguey © 2019. Privacy policy.
This page loaded in 0.00121 seconds. If you like to help, please consider making donation.