Its seems that the guys over at Frontier have been rather busy, working on lots of updates for the game. Firstly will see the introduction of a new ship: the Beluga. The Beluga is a large passenger carrier that is based on the Imperial design, shown in the video below;


However, what good is a passenger-craft without passenger missions? well, Frontier have also been working on them too. Soon you will be able to taxi will manor of passengers, from VIP's, families and more. I would of thought we will see more than one passenger craft, such as an Federal version of the Beluga.


The next thing is that we will see lot of updates to station internals. In the past once you cleared the station doors, the landing area looked pretty much the same at every station. However this wont be the case soon; stations will vary more from dirty industrial, to clean tourism stations. This will at-least give stations a much more varied look than before;


And not to forget, v2.2 will see the introduction of the ship-launched fighters. These small ships will be launched from a special hanger, adding another twist to the game. I think the plan later is that other players will be able to fly them, however I think that is something not due until v2.3. 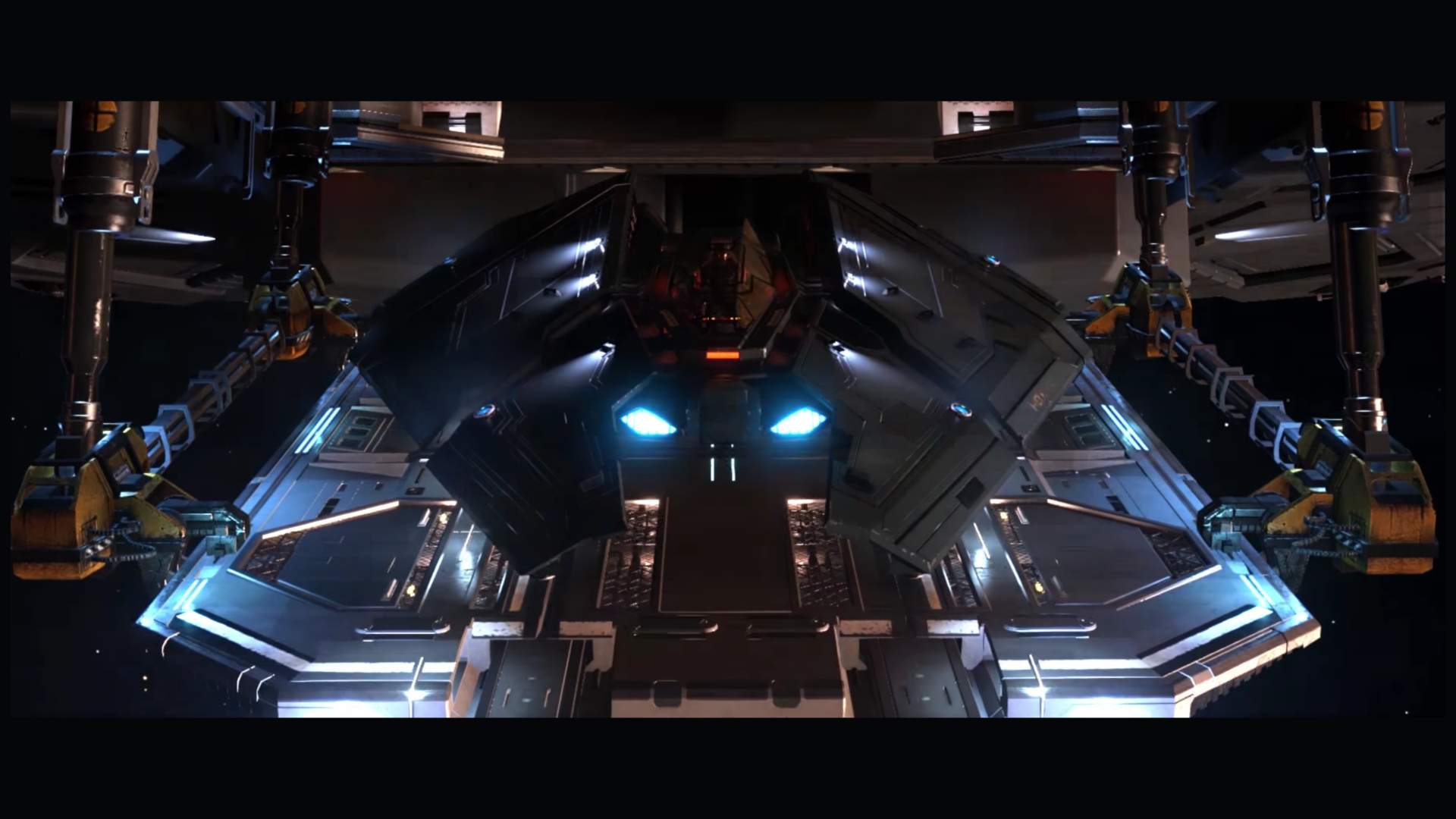 I would suggest keeping eye on Frontiers youtube channel here. It appears the route planner has also seen a few updates too, allowing commanders to plan routes around or too certain criteria. It seems that v2.2 will be another big update to the game. There is even talk that we might see an appearance of an alien species.

⇊ Load more comments ⇊
All names, logos, images and trademarks are the property of their respective owners. Website created, designed and coded by Roguey © 2019. Privacy policy.
This page loaded in 0.00123 seconds. If you like to help, please consider making donation.