The Thargoids have returned

During the past two days there has been a couple of live streams by Frontier. The first stream was underwhelming because people were expecting news on 2.4 but sadly this didnt happen. The second stream (last night) showed Edward Lewis going on a journey to search for a missing ship. The ship had been carrying data from the previous stream on the unknown ships.

Since this was a live event, many commanders joined in to find the ship. In the end the ship was found in HIP 17044, by heading towards the second planet 2, then travel 11k in the direction of Asterope. Once close enough you should see a unregistered comms beacon; 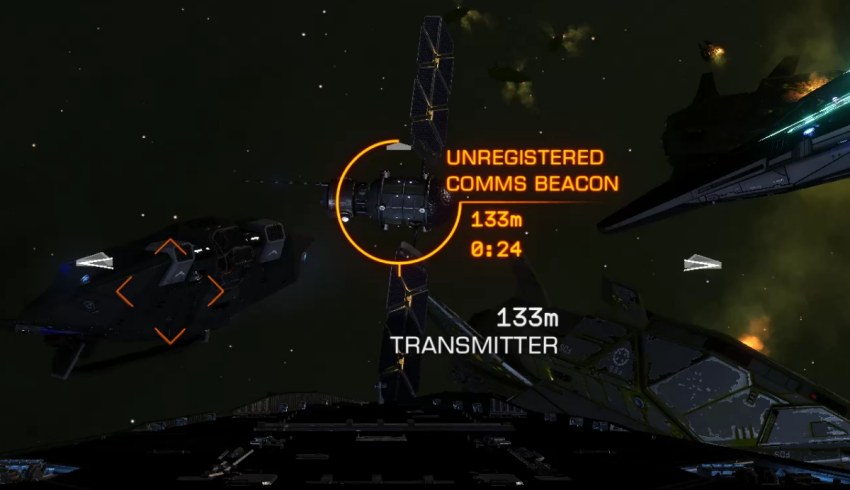 On approach to the beacon you will see the fate of the capital ship. It is believed that the Thargoids attacked the ship, killing everyone onboard. This is the first confirmed attack by the Thargoids, as we only ever seen the aftermath of possible battles. In preparation, I have created a video based on all the alien events so far;


How does make you feel that the Thargoids will be returning? Now might be a good idea to get that trading done before they arrive!