A little ago, a new type of alien site was discovered. This site was absolutely huge and featured savager drones and a tunnel network. The tunnels could be accessed by having a unknown probe in your SRV cargo bay. However after opening the tunnels, we found that they had caved-in. This made it impossible to explore the further.

Very quickly more sites were discovered, many of them had tunnels which hadn't caved-in. So commanders started to explore the interior. This lead to the discovery of an unknown machine. This machine seem to want 3 things to be activated; an unknown probe, link and artifact. Below is my video checking out the unknown machine at the 9th site;


After putting in the items into the correct places, the machine would display some kind-of map?; 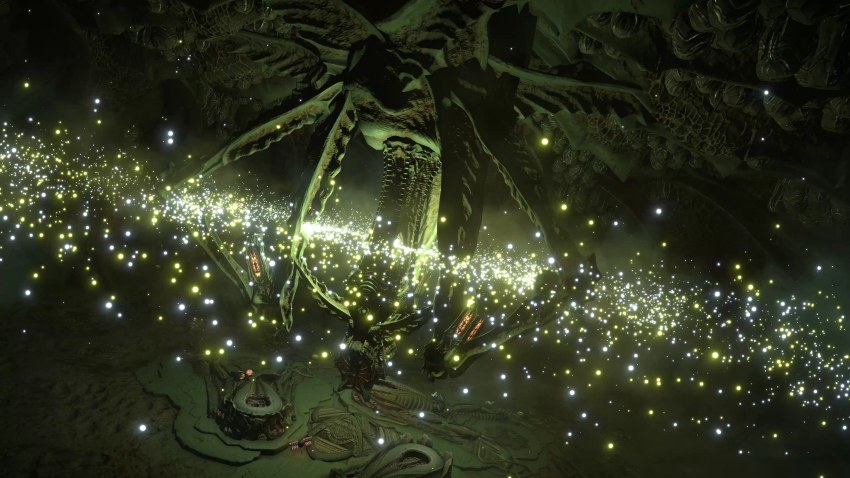 At the time I only 9 sites had been found, but this hasnt stopped the community finding more sites. Over 35 sites have now been found! The list had grown so large, that Cannon (the research group looking into the alien sites) has created a spreadsheet listing the sites. The spreadsheet can be found here.

It has also been found that putting in Ancient (Guardian) items into the machine will cause the machine to act very violently.

The reason why so many sites are being found, is that the Unknown link can be used to locate these sites. This can be done by playing back the audio files given by the unknown machine after activating it. ObsidianAnt has created a video explaining the process below;


So whats your thoughts on this, are too many sites being found? do you believe these structures are buildings or ships? Do you believe the guardian technology is good or bad? Ill be interested to hear what you think on this.

⇊ Load more comments ⇊
All names, logos, images and trademarks are the property of their respective owners. Website created, designed and coded by Roguey © 2019. Privacy policy.
This page loaded in 0.00125 seconds. If you like to help, please consider making donation.