The long awaited 2.4 patch for Elite Dangerous is now out. The main feature being the ability to engage the Thargoids in battle. The Thargoids are an advance alien race, capable of much destruction. However still very little is known about them.

Some of the other major changes in patch 2.4 include;

[*] increased map plotting range (now up-to 20,000ly),
[*] Crime and punishment changes for PvP players (rebuy/bounty),
[*] and changed planetary scan missions, so only one mission will complete with each scan, 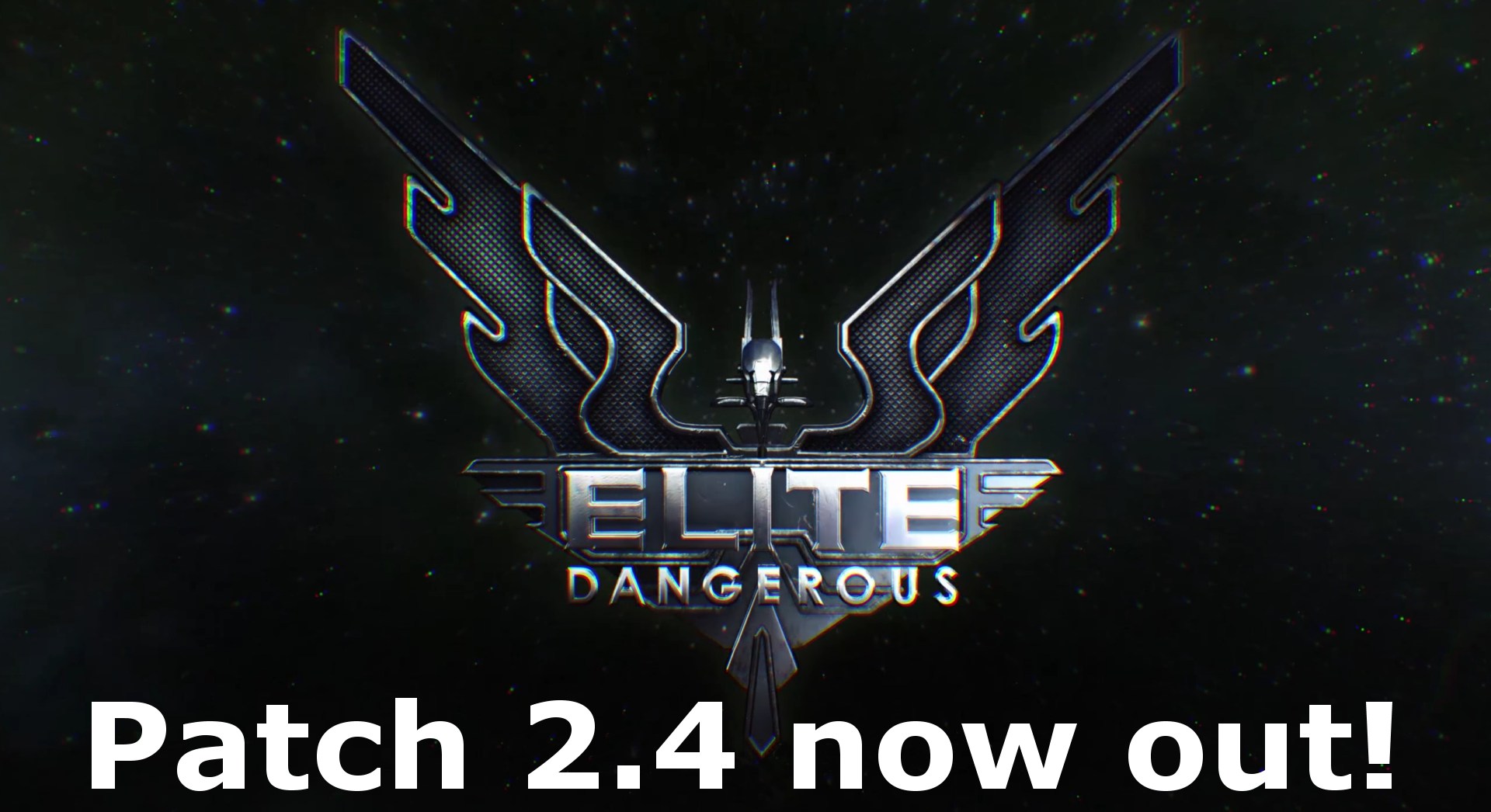 The changes to planetary scan missions could mean places such as Quince are dead. In the past you could generate a lot of money from planetary scan missions, as one scan would complete all of them. So its understandable why Frontier did something about it, all-be-it rather late. You might be able to scan the beacon multiple times, but this would still effect how profitable these missions are. I also thought that all missions would be effected by this change, not just planetary scan missions as mentioned in the patch notes?

As for the changes for map plotting range, this very welcomed. You can now plot some very long routes. In the past the maximum route you could plot was 1,000ly, which meant it was a bit of pain to route to places such as Colonia (which are around 22k from the human bubble). The route plotting is much faster too, which is also welcomed.

The patch notes of 2.4 does have a lot of things which are hidden at this stage (as shown here). It also appears there is no Type 10, which we saw the place-holder in the closed beta. Maybe its due a latter date? Maybe not at all.

⇊ Load more comments ⇊
All names, logos, images and trademarks are the property of their respective owners. Website created, designed and coded by Roguey © 2019. Privacy policy.
This page loaded in 0.00318 seconds. If you like to help, please consider making donation.