The next chapter in Elite & Dangerous: Beyond series is now out - entitled 3.1. In this update we see lots of fixes/improvements, plus some new content; such as two more ships: Alliance Challenger and the Krait Mk2. The Alliance Challenger is a bigger version of the Alliance Chieftain (I believe), whilst the Krait is heavy combat ship (much bigger than I expected). In the original Elite games the Krait was a small combat ship. It is always good to see new ships in the game, because they always add more variety to the game. The two new ships have already been added to the database on this site. I will be creating a video on them hopefully next week. 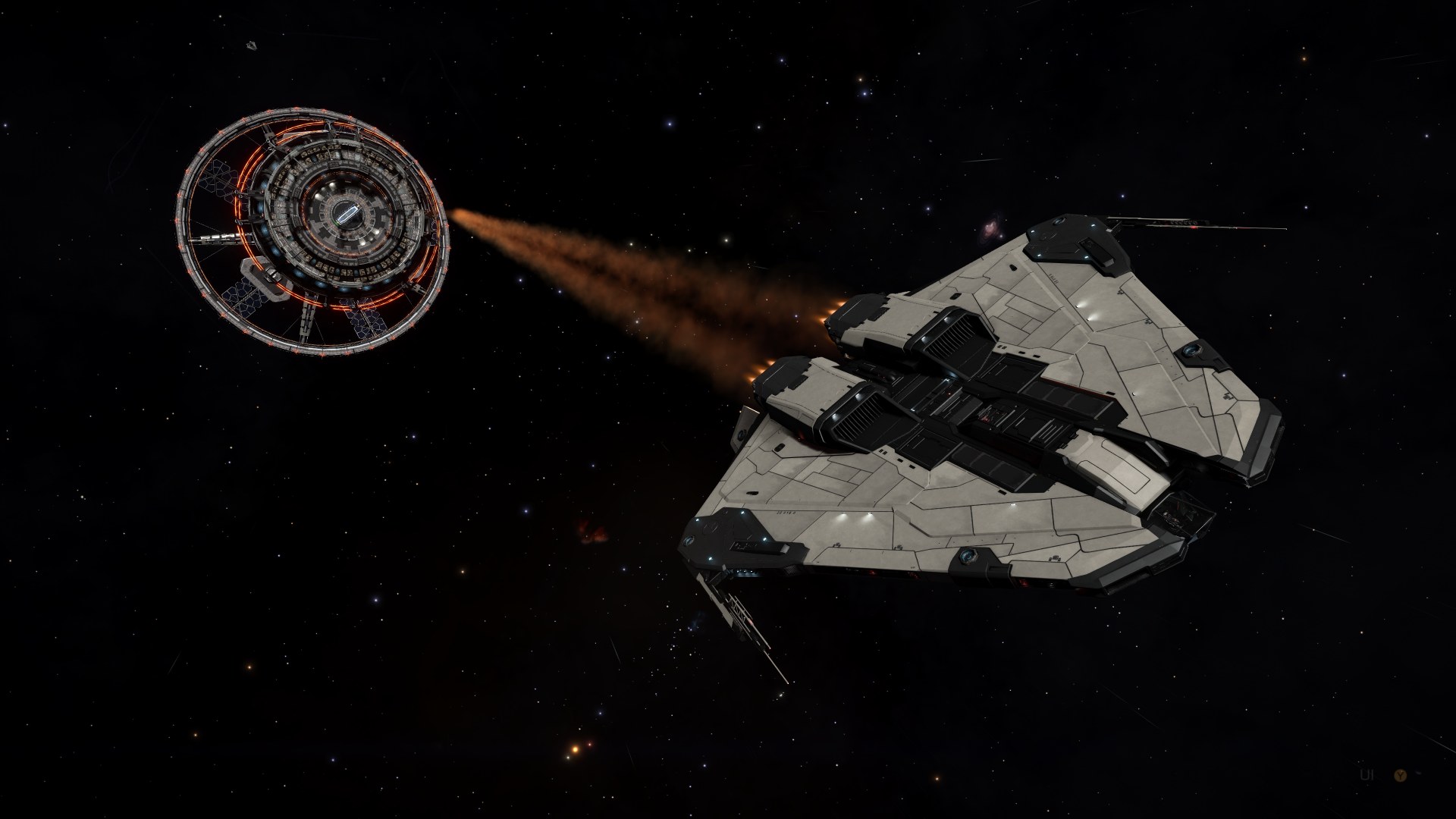 ⇊ Load more comments ⇊
All names, logos, images and trademarks are the property of their respective owners. Website created, designed and coded by Roguey © 2019. Privacy policy.
This page loaded in 0.00128 seconds. If you like to help, please consider making donation.