Today ive been looking at 3D once again. However this time ive been looking at a library called Three.js, which is aimed at making it easier. So I was thinking go re-doing my fire effect (originally in C#), as it somewhat similar to the 2D star-field effect I did.

So after many hours I managed to get it working.. I am interested to see what you think, and how it runs (or not). To see just click the picture below; 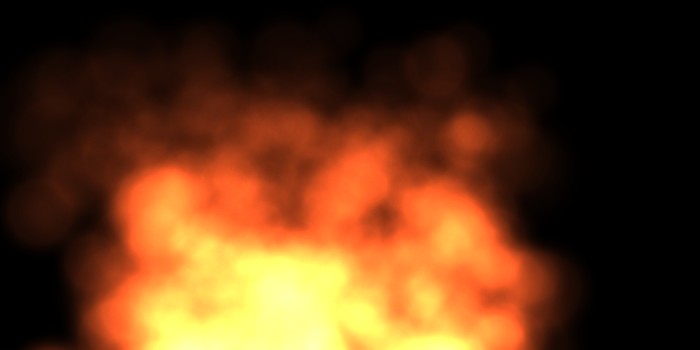 ps. With Three.js I have found a extension capable of loading .bod files. This means I can load in models (like the ship model I used in my first/third apps). However before I adventured that far, I wanted to get used to Three.js/3D; 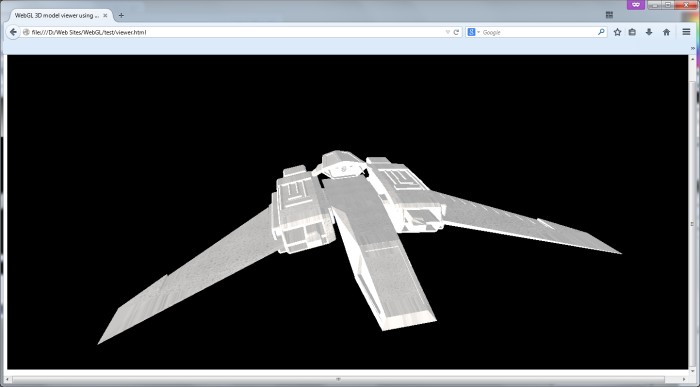