Rise of the Tomb Raider (Review)

Rise of the Tomb RaiderBack in 2008, Crystal Dynamics took on the job of rebooting the legendary franchise; Tomb raider. The Tomb raider franchise had suffered from poorly received releases; often picked up by a hand-full of people. So this reboot had to be a success otherwise we may see the end of the legendary character - Laura Croft (the main character, for those who don't know). The reboot was launched back in 2013, where it received generally welcomed reviews. I reviewed the game myself and gave it a deserving score as it was very good.

Crystal Dynamics decided to make a sequel, entitled Rise of the Tomb Raider. I felt this would be a daunting job because of how strong the reboot was; everything felt new - making Laura feel vulnerable from the start. It suggested that Microsoft decided that they wanted a Tomb-Raider style game on their Xbox, seeing as the Playstation has the Uncharted series. I am glad that Microsoft didn't make it an exclusive. I have no idea why they tried to release the Rise of the Tomb-raider on the same day as Fallout 4. I felt because of that, it struggled to sell on the Xbox One. In this review I will be looking at the PC version (which came out a few months later). 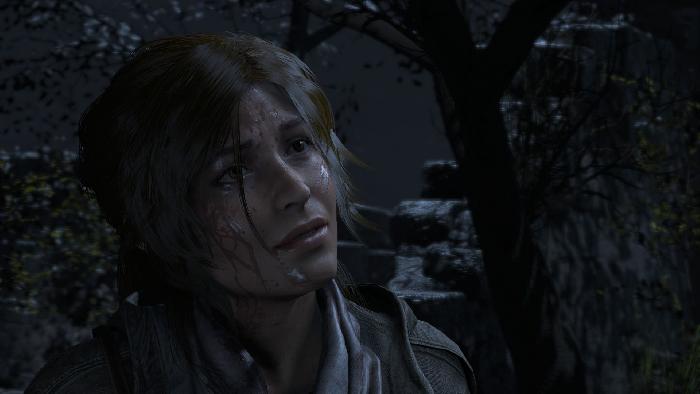 We start in the cold Icy Mountains with our old friend Jonah (from the previous game). This acts as a tutorial level; explaining the mechanics of the game in case you missed the reboot. After this we start the main story. This is where things differ some-what; in the first game it was about surviving at the beginning, with a story that becomes part of the game later on. This time it's more about the story than surviving. The story itself is okay; it does jump now and again but shouldn't confuse you. The story is displayed with a mix of pre-rendered video and in-game cinematic scenes.

Graphic wise, the game looks stunning. It makes full use of any modern gpu's, including SLI for those running it in very high resolutions such as 4k. SLI works 99% of the time with the odd wobble now and then (it does seem to correct itself though). Rise of the Tomb-raider is one of the best looking games without a doubt. It also does run fairly well.

However, the game does have its bad points unfortunately. 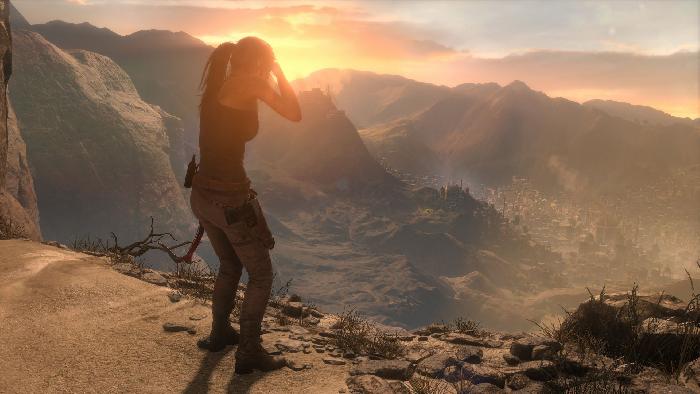 It feels like Microsoft has influenced the game; trying to make it appeal to a wider audience. For a start the game offers very little in the way of a challenge - even on the hardest difficulty (survivor mode). The survivor mode removes the auto-healing and makes the bullets do a little more damage. You will still able to heal yourself, with med-kits. With careful usage of them, you can have more than you need. The AI can be a bit thick, allowing you to stealth kill enemies meters away from each other, as they can be rather unobservant. You won't see soldiers grouping together, changing tactics or using alternative paths to search for Laura (such as in the Batman series).

Another thing I didn't like was how quickly the hints were given; sometimes Laura would shout-out clues after a few seconds (maybe I should xyz...). I could understand if these hints were given out after 5-10 minutes (as the player might be confused, and required a bit of help) but offering them in a few seconds is way too quick. I personally like to solve the puzzles myself. You will get the odd puzzle which will require you to think, but most of them simply require you to find something. Once again like the first game, the Tombs are rather short. 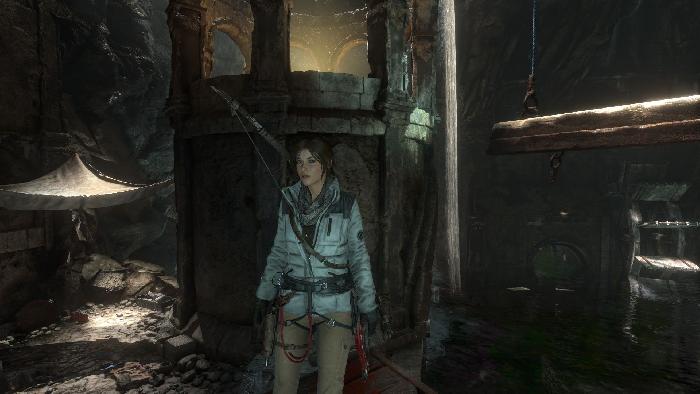 You will notice the game has a lot of check-points, there are check-points every step of the way. This makes the game a lot easier than it should be. You can be rather blasé about the game, as you know even if you get killed (which is unlikely), a check-point won't be far behind. For me, this is the wrong feel for this game.

Once again we have a perk system. This system allows you to boost Laura's already impressive list of skills. Sometimes these perks can be a bit over-the-top, like reducing damage, allowing her to dodge an attack or see enemies through walls (something I'm not a fan off). We do see the introduction of a crafting system, which isn't that well fleshed out. You can now collect items such as mushrooms, wood, etc. to create ammo and upgrades. So you will rarely run out of arrows, and the crafting system isn't that detailed (it's more about unlocking a perk for weapons). We are able to change what Laura is wearing, but it doesn't really affect anything. She can wear a t-shirt in zero degree temperatures without being cold, or a giant thermal coat in the desert. 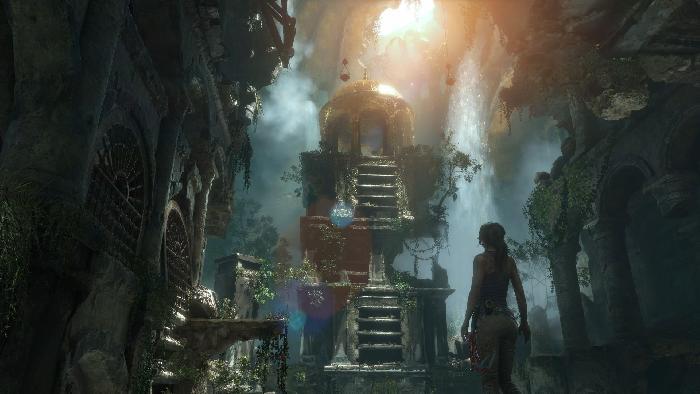 Probably for me, the biggest bad point is how closed the map is. I know the reboot didn't have an open-world map but it didn't feel too restrictive. This time you will often be blocked as Laura can't go that way for some unknown reason. Usually this is because there is a set path to get to some-where, and the game won't let you go an alternative route even though it might be just around the corner or behind some trees. You are also locked out of some areas until you have the specific piece of hardware required.

In these types of games they usually make a half arsed multi-player mode. In a way I am glad they didn't do that here, but instead we have a challenge mode. In this mode we have to dash around various parts of the single-player story (some lasting 5-10 minutes), trying to complete them in a set time. You will need to use cards to give percentage bonus to your scores otherwise they are impossible to reach. These cards can be brought with either in-game money or real money! I felt challenge mode is the completely wrong thing to add, as I thought it was supposed to be about surviving, not how quickly you could complete a stage, with perks and collecting silly flaming blue balls (which give you extra points). 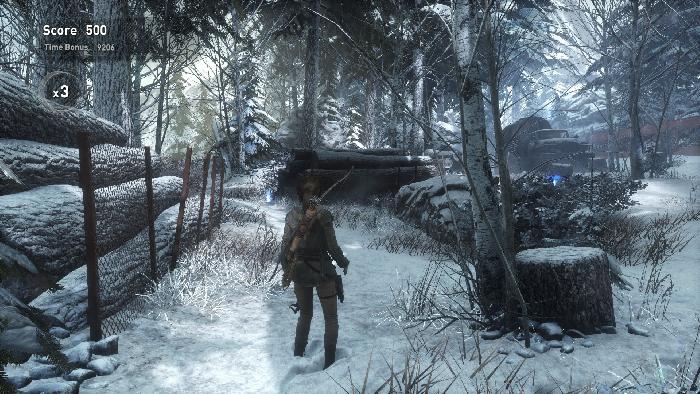 So in the end, I am a bit disappointed in Rise of the Tomb raider. I had high hopes, but sadly the game has been dumbed down. At times it can feel more like Killzone than a survival game, as you can be blasé without being punished for it. It is not a terrible game in any respects, it's just that it feels a bit lacking. It's one of those games I would suggest picking up when it's on a discount if you like these types of games.

The good
The bad

⇊ Load more comments ⇊
All names, logos, images and trademarks are the property of their respective owners. Website created, designed and coded by Roguey © 2019. Privacy policy.
This page loaded in 0.00261 seconds. If you like to help, please consider making donation.