Awhile back, you may of noticed that both my X3 and X3AP mods were hosted on OneDrive. This wasnt ideal, and meant users had to register to download content. I did notice awhile ago, one of the mods had been removed - so it couldnt be downloaded at all. Originally the files were hosted with some free space provided by my ISP, which was later removed (OneDrive was supposed to be a temperately backup).

However with Chris help from balboatech.com this is no longer the case. Both the X3 and X3AP mods are now hosted on another server and shouldnt effect the main site. We now 2 extra servers supporting the site; which ive code-named blue and black. These servers are good should anything happen to the main site (which hopefully wont happen). Black handles Elite: Dangerous EDDN updates, whilst blue offers support. thanks. 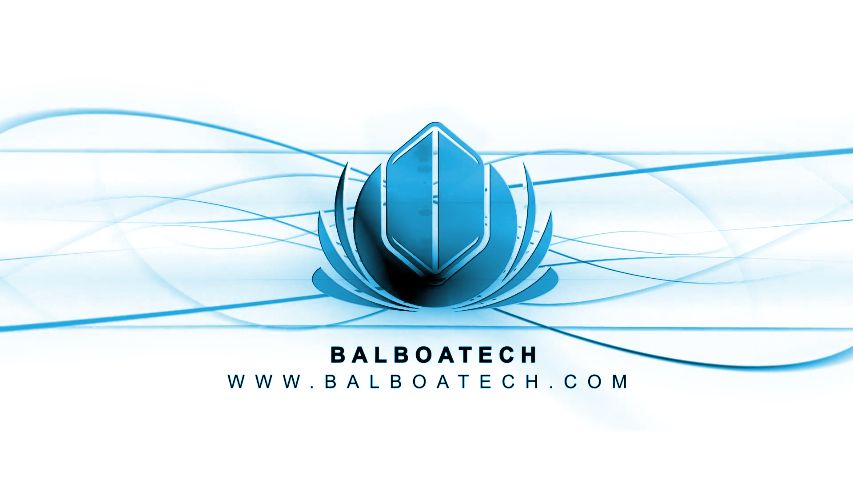