4 comments
New screen shots of the C&C: Tiberian History mod has been posted, featuring the new Nod SAM in action. The Nod SAM will be featured in the fifth release of the mod and it'll cost $800 to build. Take a look. 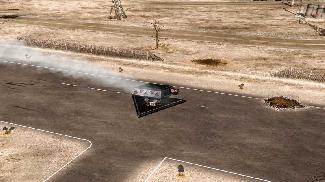 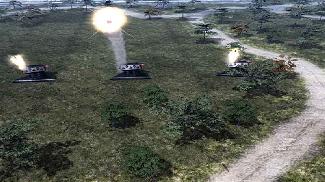 0 comments
The Tiberian Apcalypse has been recently updated with some new screen shots of new weapons and structures such as the brand new GDI powerplant, the GDI Orca Bomber and more. Check them out below. 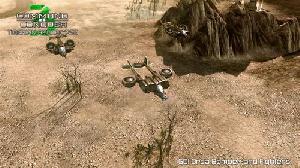 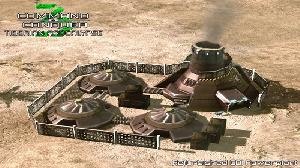 You can browse the whole Tiberian Apocalypse gallery, right here. 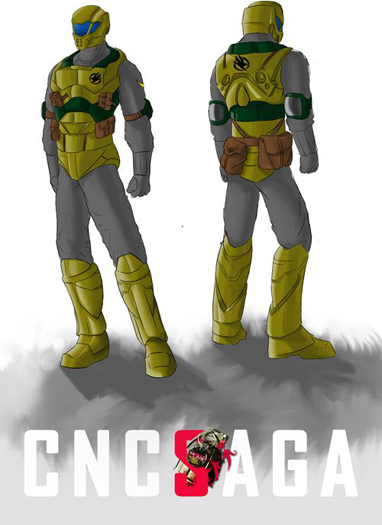 1 comments
New in game screen shots of the CNC Fallout mod for C&C3: Tiberium Wars have been posted, featuring the latest units and structures of the mod like, the new Stalin MCV, Soviet construction yard, Australian MCV and more. 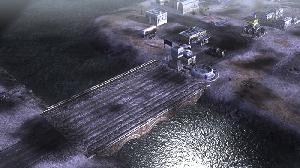 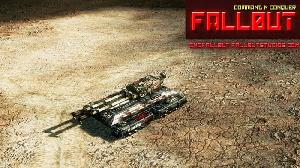 All names, logos, images and trademarks are the property of their respective owners. Website created, designed and coded by Roguey © 2019. Privacy policy.
This page loaded in 0.00442 seconds. If you like to help, please consider making donation.