0 comments
Three infantry models of the Tiberian Sun Redux mod has been posted and those three units are, GDI Rifleman Trooper, GDI Jumpjet Trooper and GDI Disc Thrower Trooper which has been armed with explosive disc that can bounce along terrain, it delivers damage to infantry, vehicles and structures as well.

2 comments
Several new screen shots of the Tiberian Sun Redux mod for Zero Hour have been posted, showing off Nod Missile Silo as well as some in game screen shots of different missions from the mod. 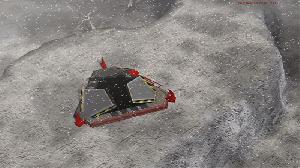 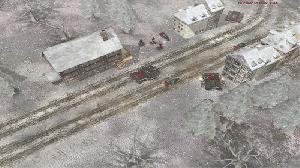 All the latest Tiberian Sun Redux screen shots can be found here.

0 comments
Flashknight33 has just revealed the latest concepts of the Vortex mod, showing off the latest weapons of the mod like the new Soviet Terror Drone and NOD Thermowave Cannon. Take a look. 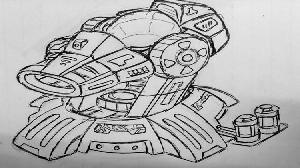 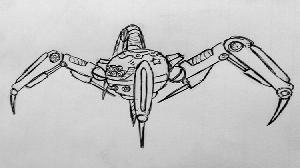 Visit the Vortex ModDB profile or official website for more.

3 comments
New models and screen shots of the Tiberian Sun Redux mod for Zero Hour have just been posted. They show off all some new units of the mod like the new GDI Disrupter, NOD Artillery and more. Below are some samples. 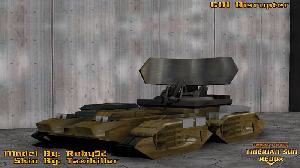 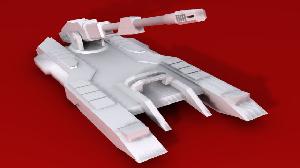 You can view more models and screen shots right here.

All names, logos, images and trademarks are the property of their respective owners. Website created, designed and coded by Roguey © 2019. Privacy policy.
This page loaded in 0.00334 seconds. If you like to help, please consider making donation.