Its been a long wait but today Frontier have finally released v1.4 for Elite: Dangerous. In this update you can find a new game-mode Close-Quarters-Combat (or CQC for short), 3 new ships, legal salvage missions, Hazardous resource extraction sites and a few more things, including bug-fixes. 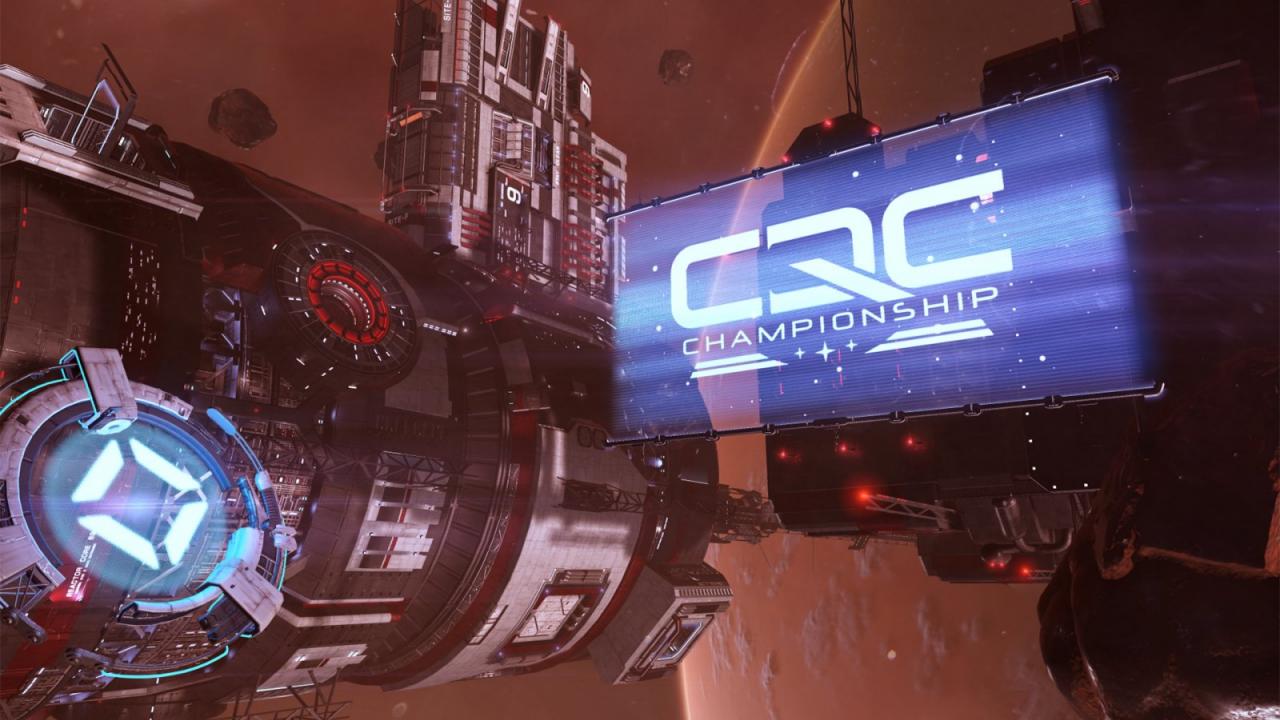 For those unfamiliar with Close-Quarters-Combat, Its kind-of like your standard deathmatch arena, where you fight other people and respawned when killed. CQC is aimed at being fast, action packed game-play. CQC has a couple of modes you can play from the standard deathmatch game, to team games (including capture the flag). CQC has its own Elite rank to achieve, so should give those triple elite player something new to aim for. Here's some footage I took awhile back in the beta stage - however much of it should be still relevant;


Patch v1.4 also comes with three news ships the; Imperial Eagle, Federal Assault Ship and the Federal Gunship. I will be checking to see if their stats have changed since the beta process.

Good luck out there commanders.

⇊ Load more comments ⇊
All names, logos, images and trademarks are the property of their respective owners. Website created, designed and coded by Roguey © 2019. Privacy policy.
This page loaded in 0.00129 seconds. If you like to help, please consider making donation.