In an odd twist, Egosoft are releasing a new DLC for X3 called Farnhams Legacy. This community driven project has in the works since 2016. At first people were confused, seeing how information on the DLC was announced on April the first - April Fool's day. However it appears to be actually real? A launch trailer has been posted on youtube (shown below) and a Steam listing here. 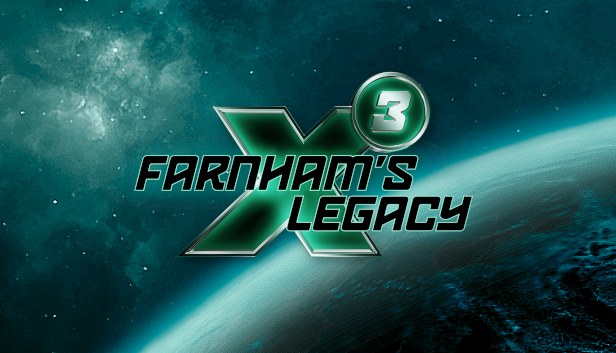 ⇊ Load more comments ⇊
All names, logos, images and trademarks are the property of their respective owners. Website created, designed and coded by Roguey © 2019. Privacy policy.
This page loaded in 0.00048 seconds. If you like to help, please consider making donation.