X4 to release on the 30th of November

A few days ago Egosoft announced X4 should be released on the 30th of November. This time they have chosen to follow from X3 era instead of Rebirth - and hence the reason for calling it X4. Rebirth was a bit of a disappointment, as it tried to force the series into a new direction. Personally I didn't understand some of the design decisions, and still don't. I am glad they have moved back to X3. 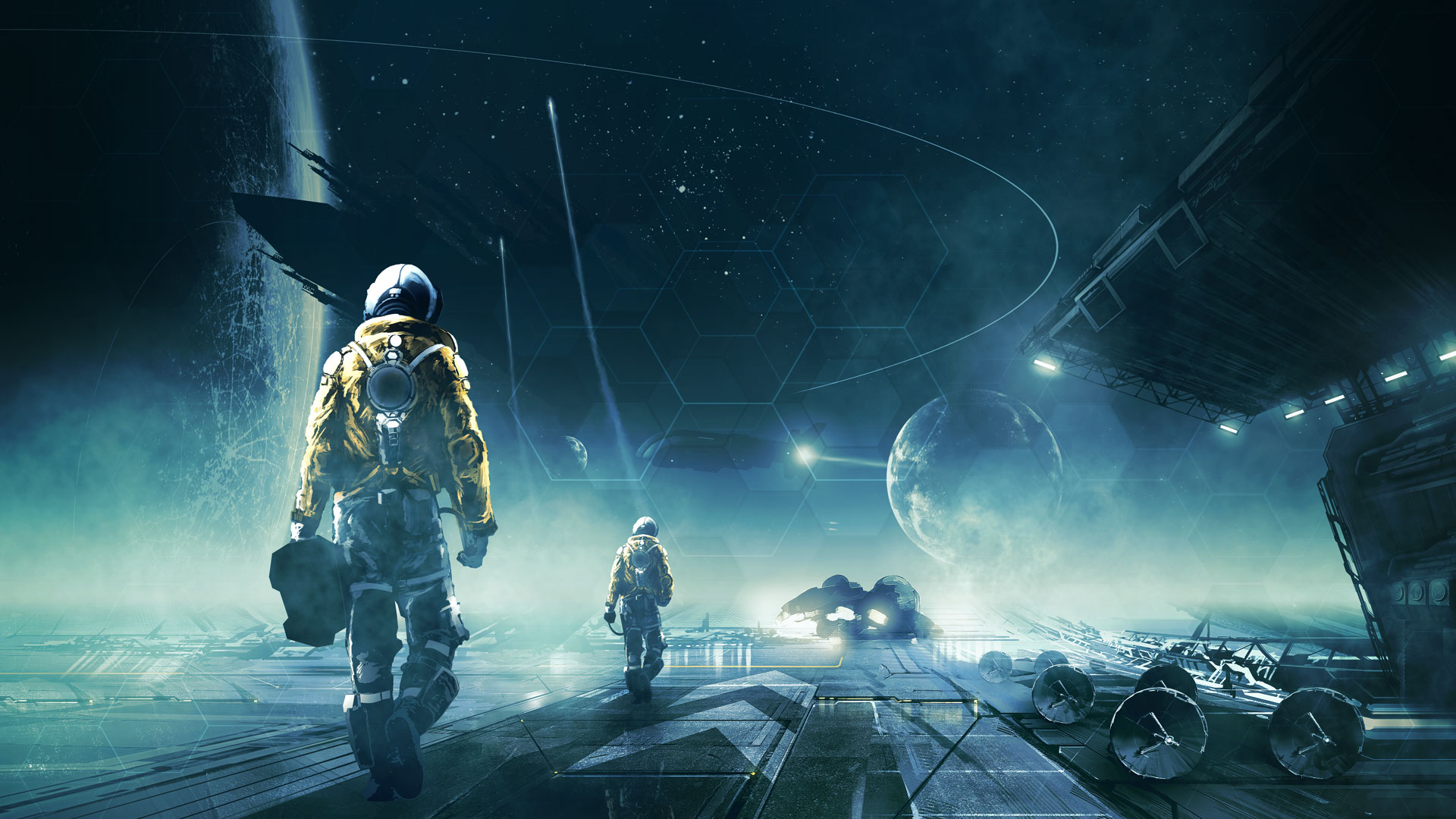 X4 does have a lot of changes, even although it based on the Rebirth engine. We can now fly nearly all of the ships, build custom complexes, command fleets, modify ships, etc. It looks like they are also planning expansion packs to the game (already) which should be released about a year later. A big FAQ section can be found here, or the official gameplay youtube video can explain things quicker;


X4 can be pre-ordered either through the Egosoft store or directly on Steam. I personally would not advise pre-ordering any game – nothing to do with X4. Wait for the reviews, community comments, posts, videos, etc. - I really dislike pre-ordering games not knowing exactly what you are getting. Speaking of which - I did try and reach-out to Egosoft but seemed they weren't keen. Maybe I've upset someone? Not confident with X4? Or want to keep testing to a very small group (is that a good thing?)? ... In any case, I just don't know. It's just after Rebirth I am more sceptical, and need to play the game myself before supporting X4 (hopefully you understand). At the moment there are no plans for creating an X4 site. What are your thoughts? I am very eager (no pun) to hear from you.