So I had a look around the net, there seem to be two popular choices; IBRA High Speed PRO or a Kabeldirekt. At a push I could get my cable length down to 6 meters, but would mean things were a bit tight. So I had a good look through the reviews on Amazon for both cables. There were few people who said both cables struggled doing 4:4:4 at 4k@60fps even with a 5 meter cable. I was willing to try a 6m Kabeldirekt cable because I thought if 5 meters could work correctly, surely one extra meter should work correctly? So an little time ago an order was placed with Amazon. However 3+ days later, and it wasn't dispatched (since we aren't Amazon Prime customers). So it was cancelled, even if Amazon dispatch there would be at-least another 2+days for second class post. Waiting 7-10 days for one cable was getting ridiculous.

I did some more research; looking at cables costing any-where between £5-100's. However even the most expensive cables did not say if they could handle 4:4:4 / 4k@60hz. This is when I came across a (Cablesson) Ivuna Advanced High Speed 7m cable. On the listing it said that over 5 meters they use thicker cables (26AWG). With my poor knowledge of cables under such distances, I figured the thicker the internal cables, the better chance of getting the signal to the other end. I know that shielding is important too (to stop external interference). So being around £10-14 I figured it was worth ago. Ideally I wanted the 6 meter version of the cable (for a better chance of it working), but those were only Fulfilled by Amazon (which didn't seem to dispatch for 3+ days). So I ordered the 7 meter version (avoiding being fulfilled by Amazon). 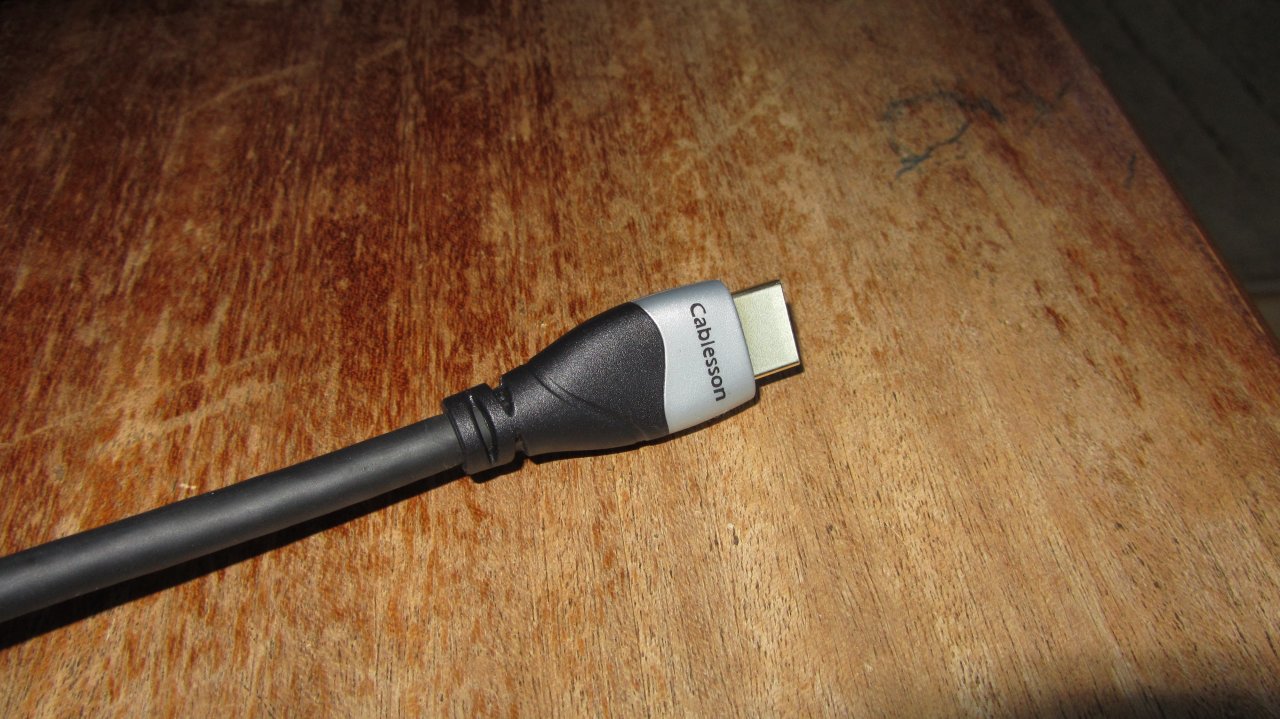 So a day or two later it turned up and plugged it in without much hope. Straight away it worked without a problem - 4:4:4 or RGB on a 7 meter HDMI cable. So it is possible to do without spending lots of money. If you are in a similar situation maybe you might want to look into this Ivuna cable! Maybe the Kabeldirekt or IBRA might of worked too, however I dont have either to test. If I do hear of any other 4:4:4/RGB cables I will update the blog, and you're always welcomed to post your comments.