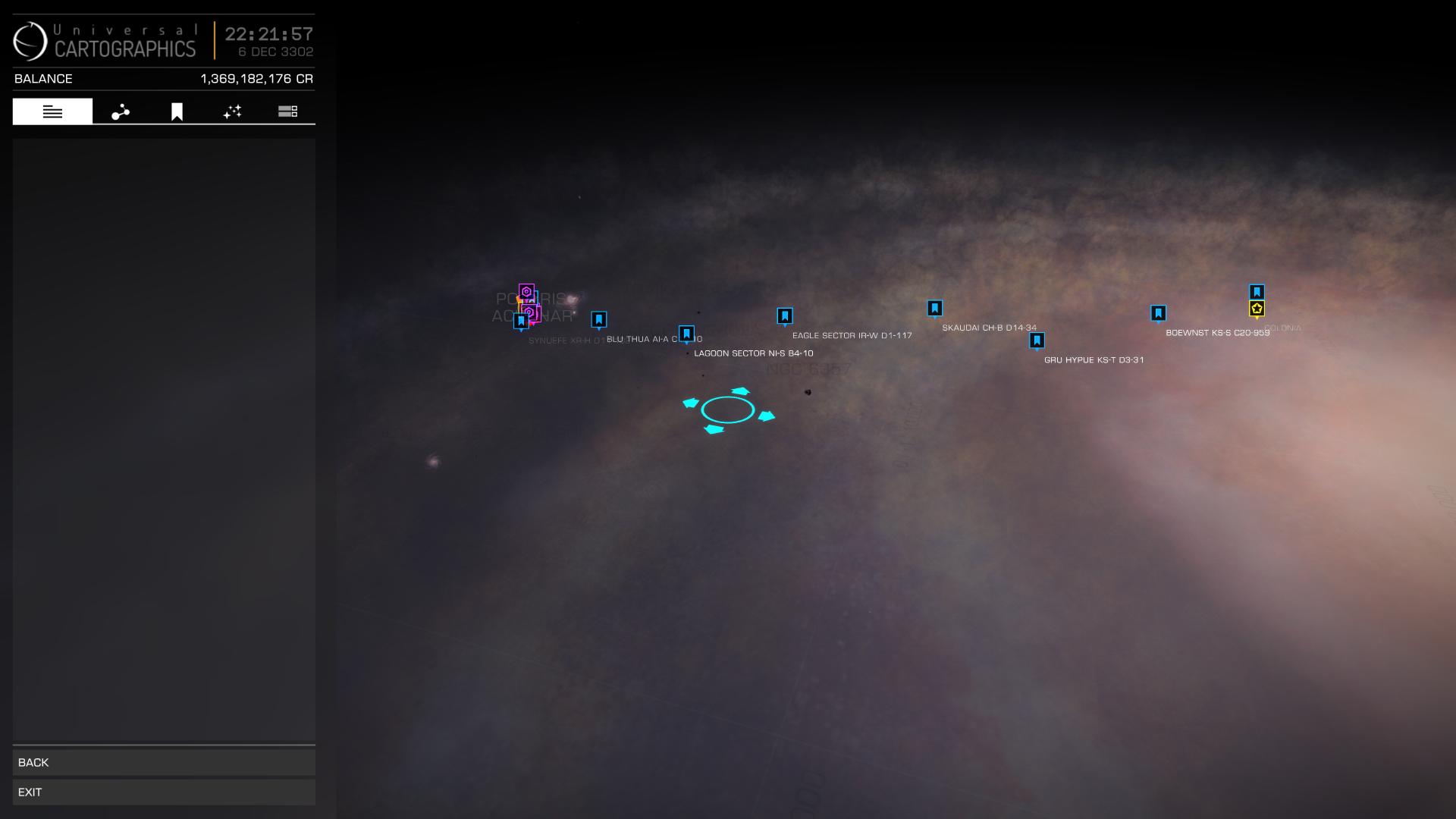 After gaining favor with an engineer and getting him to upgrade my drive, I am now ready to head out. I will be using the following build, after I was advised by a couple commanders (in my Preparing for Colonia video). I now have a 50ly range, as I traded 5ly for an extra fuel tank. 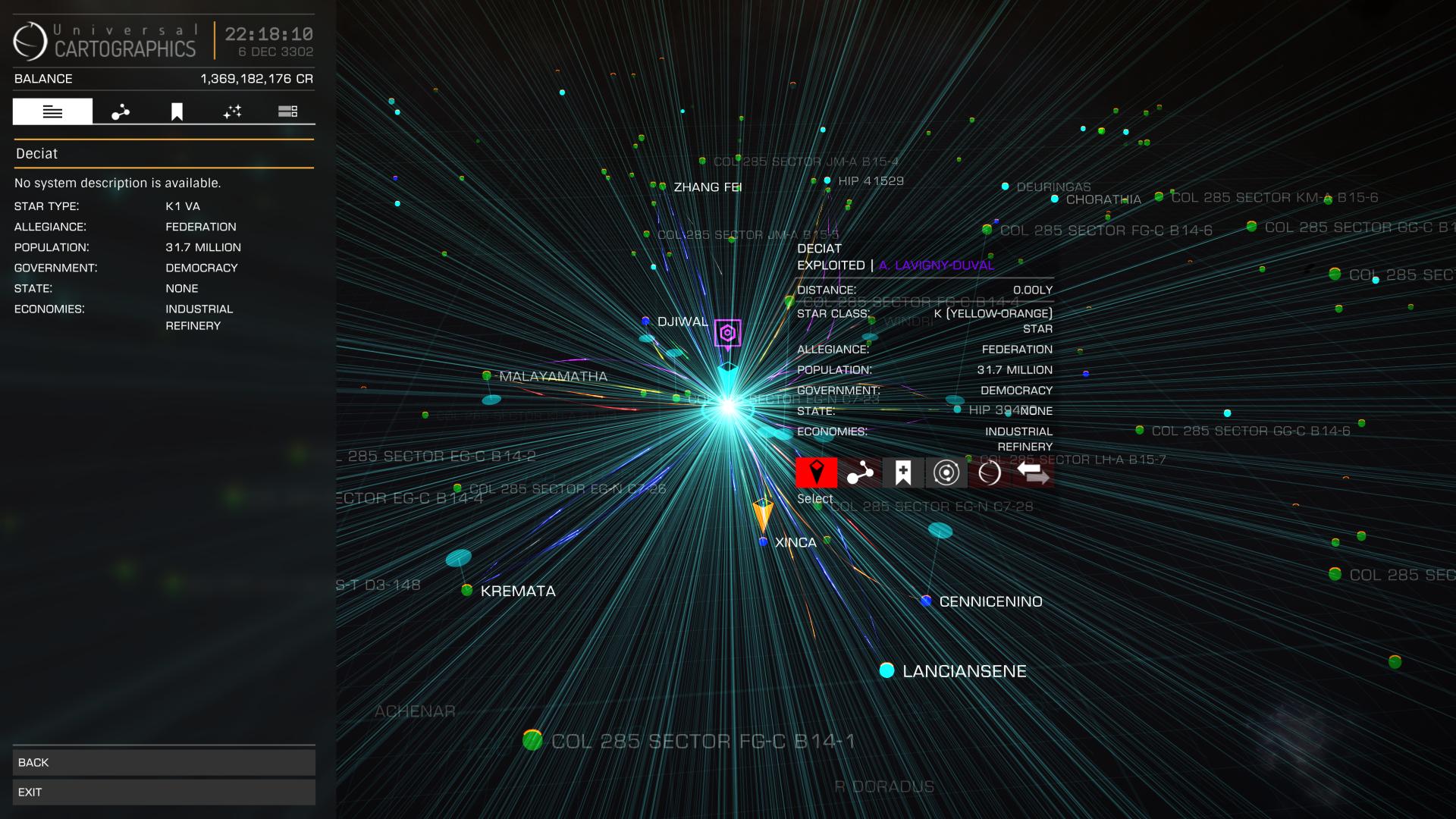 ⇊ Load more comments ⇊
All names, logos, images and trademarks are the property of their respective owners. Website created, designed and coded by Roguey © 2019. Privacy policy.
This page loaded in 0.00146 seconds. If you like to help, please consider making donation.