After which it was time to travel to the next location - Eagle's Landing (Eagle Sector IR-W d1-117). This took another hour and 20 minutes. I did suffer some minor damage through this trip because I think I went too near a star. Nothing else bad happened and I reached the base.

So the final part of the journey on Wednesday was to reach Gagarin Gate (Gru Hypue KS-T d3-31 system). I did seriously consider going to Sacaqawea Space Port first but when looking at the map it seemed a little off-course, so I opted for Gagarin Gate instead. This was by far the worst part of my journey, as it lasted just under 4 hours alone! 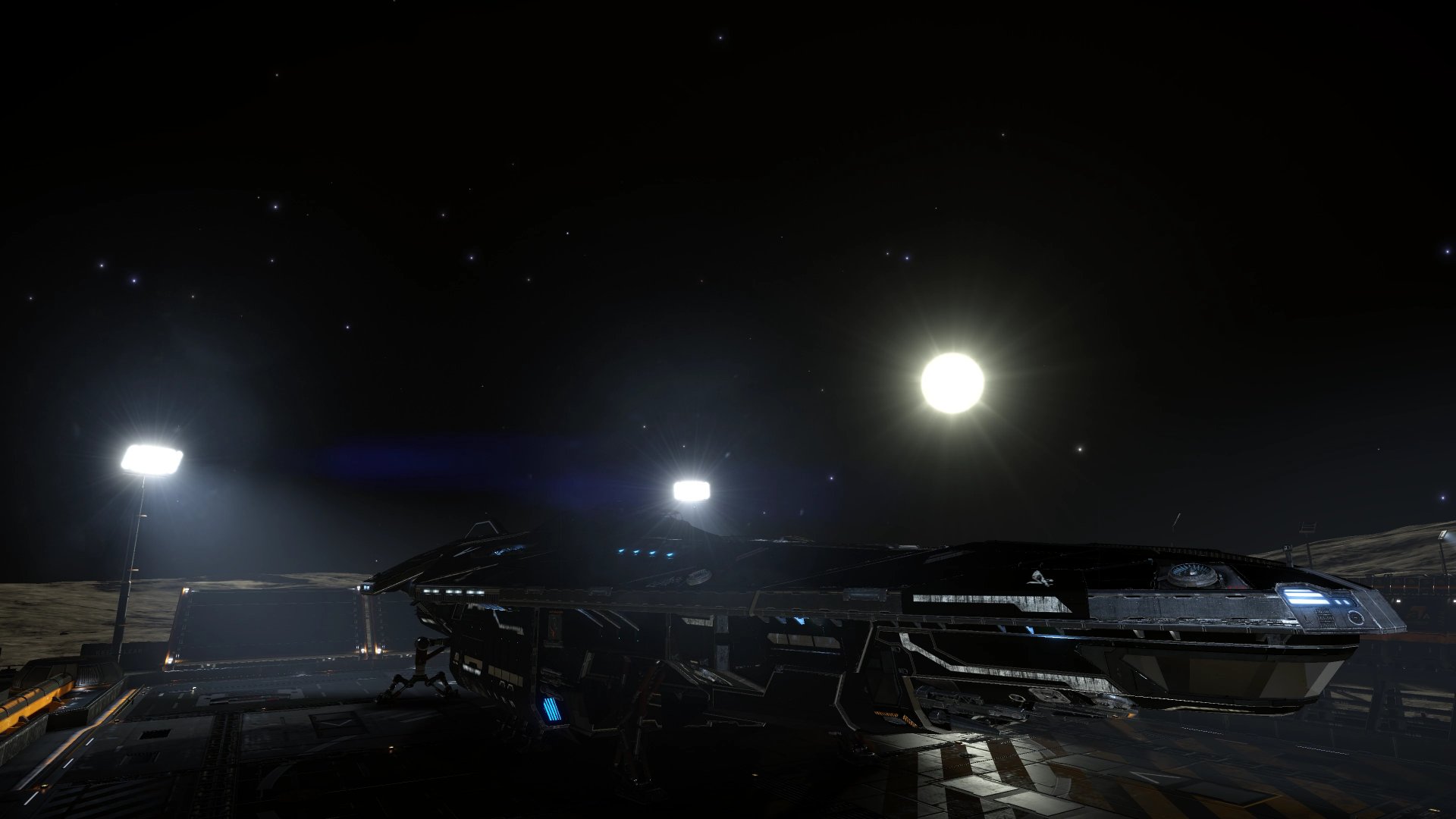 So yesterday I put in 6 hours, and managed to reach Gagarin Gate from Hillary Depot. The whole trip has been around 7 hours so far. I do hope to reach Colonia today. 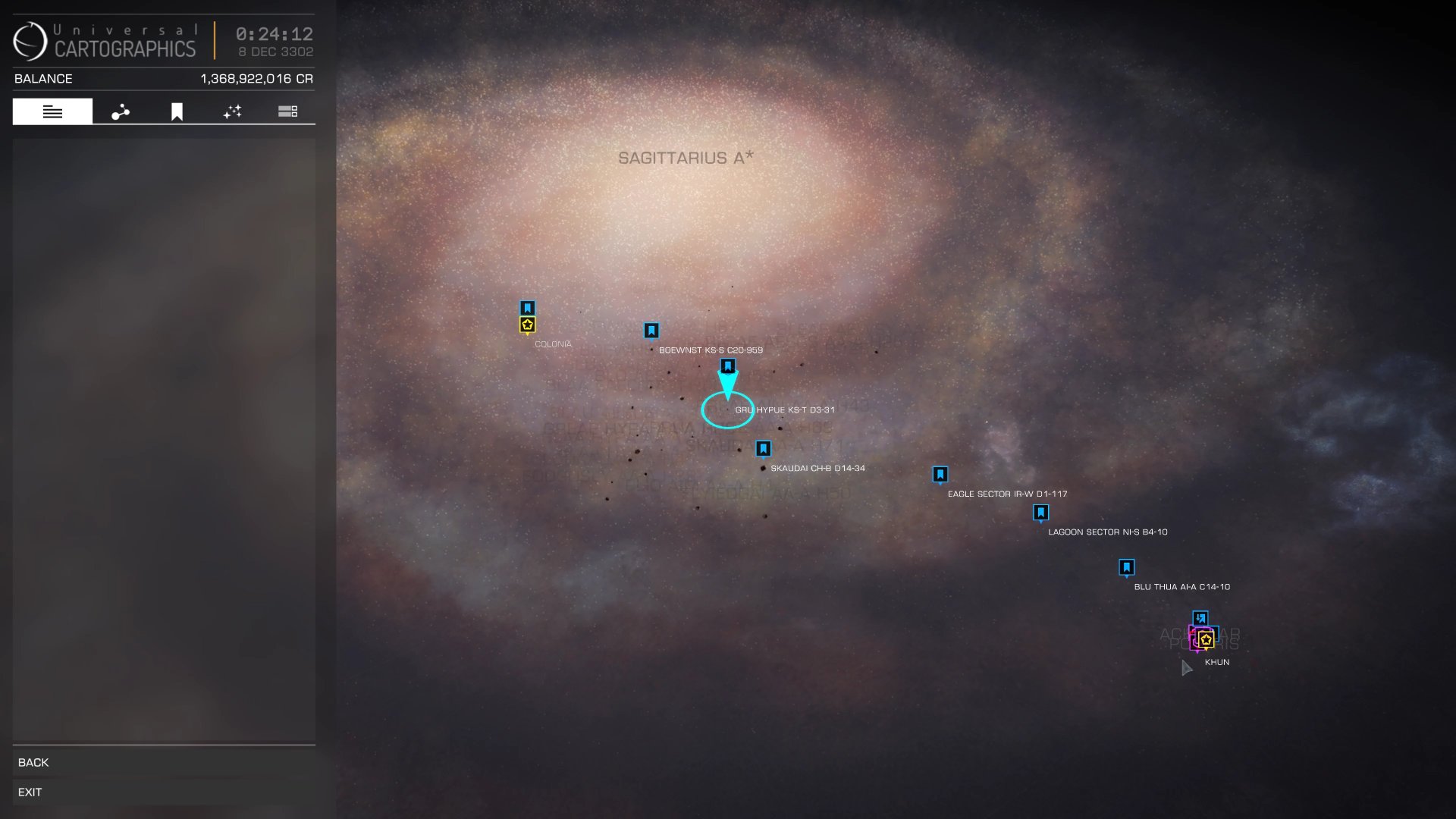 ⇊ Load more comments ⇊
All names, logos, images and trademarks are the property of their respective owners. Website created, designed and coded by Roguey © 2019. Privacy policy.
This page loaded in 0.00173 seconds. If you like to help, please consider making donation.