So after much looking around, I came across the Fractal Design Define Mini C. This to me had everything I wanted, including the looks. So I ordered one, and the next day it came. However mid-way through the build I noticed one part was missing – the PSU bracket. This bracket holds the PSU to the case, so it won't fall-out of the case if you pull the system forward, or inwards when you try plugging it in. 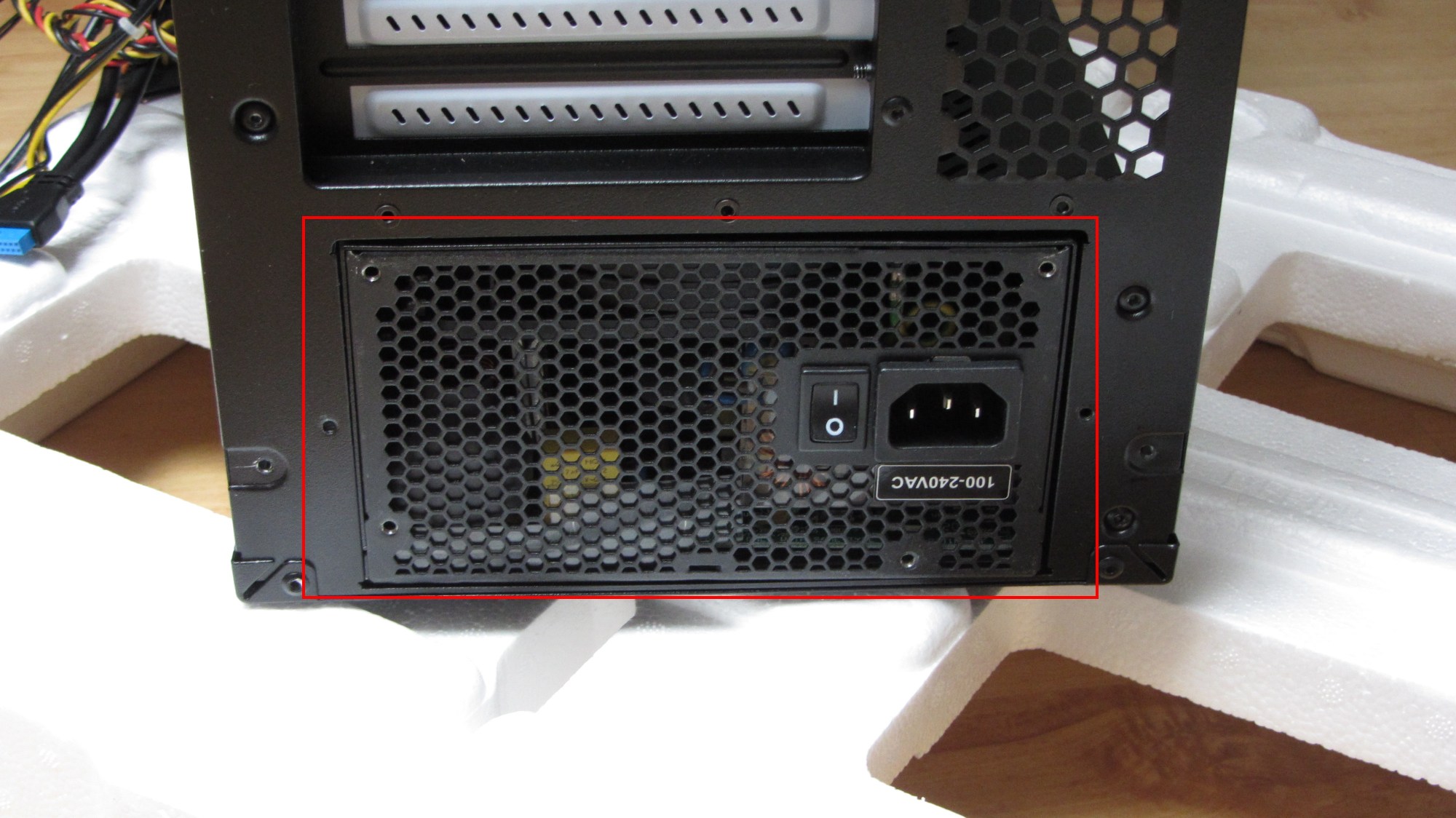 So I contacted Fractal to see if anything could be done - yeah; I knew I could return the case but it seem a lot of messing around for the sake of a bracket. Another option would be to make one, as its only one piece of metal with a cut-out and a couple of holes. It wouldn't have looked as neat, but wouldn't have matter as much; since it's on the back of the case.

Fractal came back and said they were willing to send out a new bracket straight away, and just wanted to know where they could send it. So I gave them my details and a few days later it arrived; 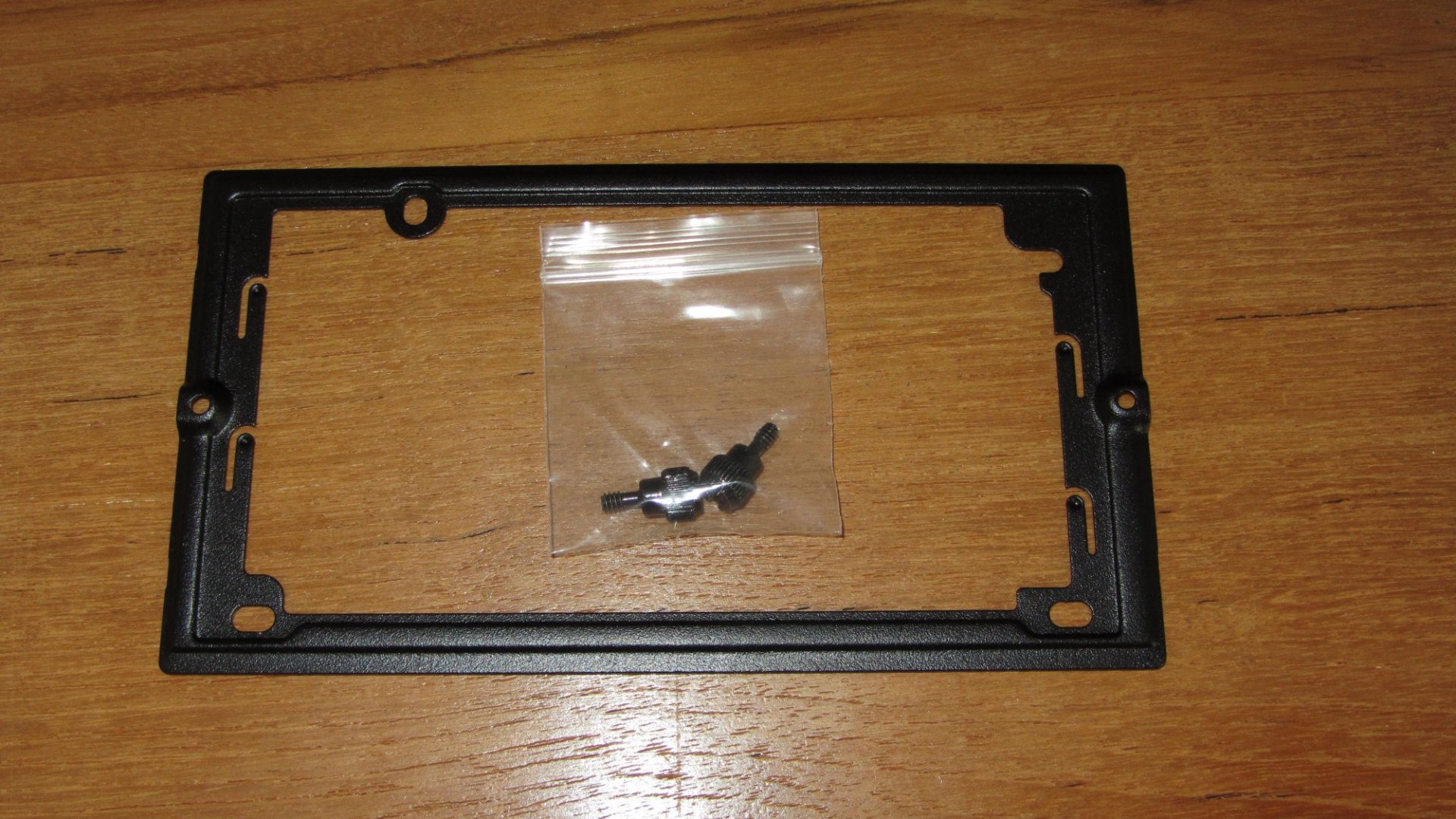 A big thanks to Fractal for sending out the bracket, hassle free. I don't normally write blogs about cases, but when a company has good customer service I tend to want others to know. You never really know how good or bad customer service is until you have to use them. A big thanks Fractal! 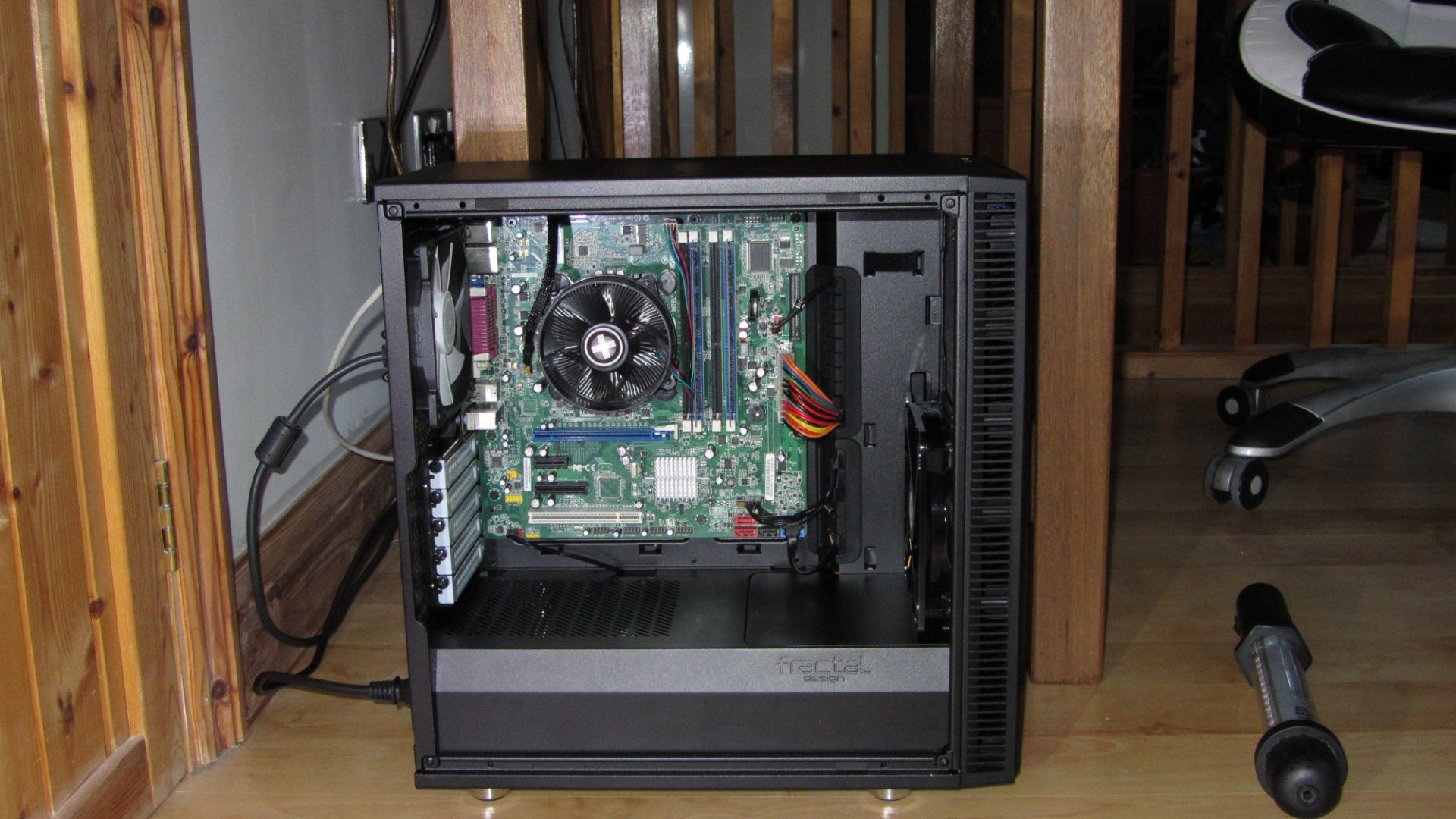