Once you got the shields down, send 1 boarding pod (with 5 marines). If you send any more marines, they wont attack and will eject into space. After sending the Boarding pod -it might be worth sending just a few more Flails to stop the shields going up. Once the marines are on Deck 1 you can forget about the shields.

The best way I found of getting my missiles to hit is to face away from the ship and try to out-run it but staying within 10km's (out of range of PPC's but enough for your missiles). If you try using missiles from another angle, the turrets will shot out the missiles. However this time the Hyperion is faster than my ship, but you could simply use Jumpgate's to get the ship to turn and face you.

I lost 1 Marine, but got this ship: 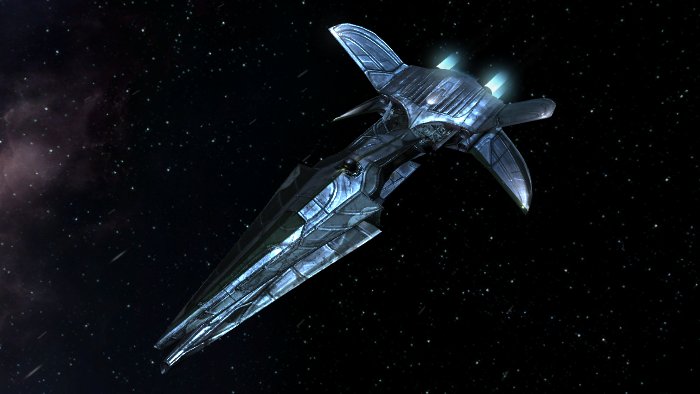 Thanks Paranid. An M7 went hostile (I did think about boarding him too), but decided not too. So I com him and told him my missile barrage was simply an miss-fire. He was fine with that, even know I stole an Hyperion from under their noses.

⇊ Load more comments ⇊
All names, logos, images and trademarks are the property of their respective owners. Website created, designed and coded by Roguey © 2019. Privacy policy.
This page loaded in 0.00138 seconds. If you like to help, please consider making donation.