Anyway... Ive had a few hours in it and things are kind-of strange.. The first thing to note is the graphics. They havnt changed the view (like Guildwars), so it plays much like Diablo 2 but with vastly improved graphics. Towns, dungeons etc. look very well done. 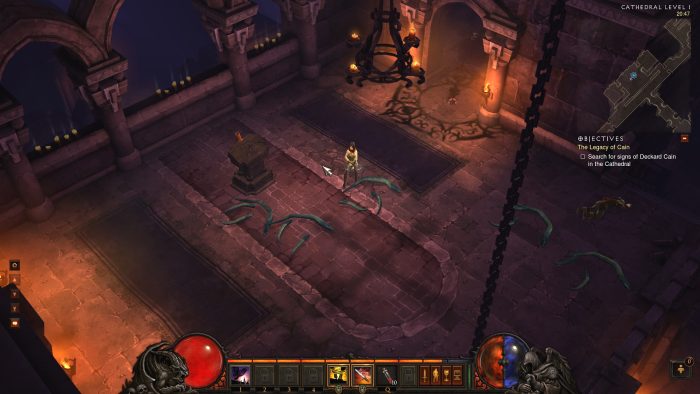 However, I am finding the skill system some-what confusing atm. In Diablo 2 when you levelled, you would gain a point to use on a skill, either to improve an existing one or to get a new one. However in Diablo 3 it looks like you simply given access to skills at certain levels. So this can make levelling not so exciting. I also remember being given attribute points in Diablo 2, where I could decide where to put them. Attribute points are still in the game, but it looks like it's automatically done now? 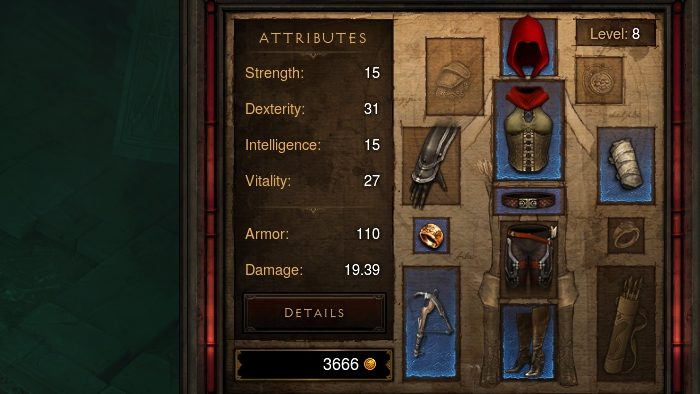 I thought ill touch on the issue.. DRM. To me signing up online and requiring you to have an internet connection isn't too bad. Ive done this in countless games now: GTA4, Guild wars, X3AP/Steam etc. I know developers have a hard time with crackers, hackers etc. So asking for internet connection is much friendlier than some aggressive CD/DVD copy protection – as they always get broken given enough time and cause countless problems for people.
Well.. I need to spend some more time there.. Axe you later..

⇊ Load more comments ⇊
All names, logos, images and trademarks are the property of their respective owners. Website created, designed and coded by Roguey © 2019. Privacy policy.
This page loaded in 0.00205 seconds. If you like to help, please consider making donation.