You may think this is a bit of an odd question to ask for a video-game; however I have spent quite a lot of hours in it now, reaching into Hell mode. At first Diablo 3 was fun, running around exploring places and killing stuff etc. Very rarely would I die.

However now I am finding Diablo 3 hard work (since entering into Hell mode). In hell mode it's much easier to die (the increasing revive timer can really annoy you, forcing you wait up-to 30 seconds before coming back). This is bad enough, however if you were deep into a dungeon level, you are often put back at the very start. This is the same for bosses, forcing you to restart them. So you can easily spend a minute or two getting back to the place you were only to die within a second again (leading to some swear words). In Diablo 2 you could place a TP (or Town Portal) as a re-entry point, saving you from running across a whole map: your character would only make the portal not go through it. However in Diablo 3, your character automatically enters the TP without any control. So you can not leave a TP ready to come back through after you die. 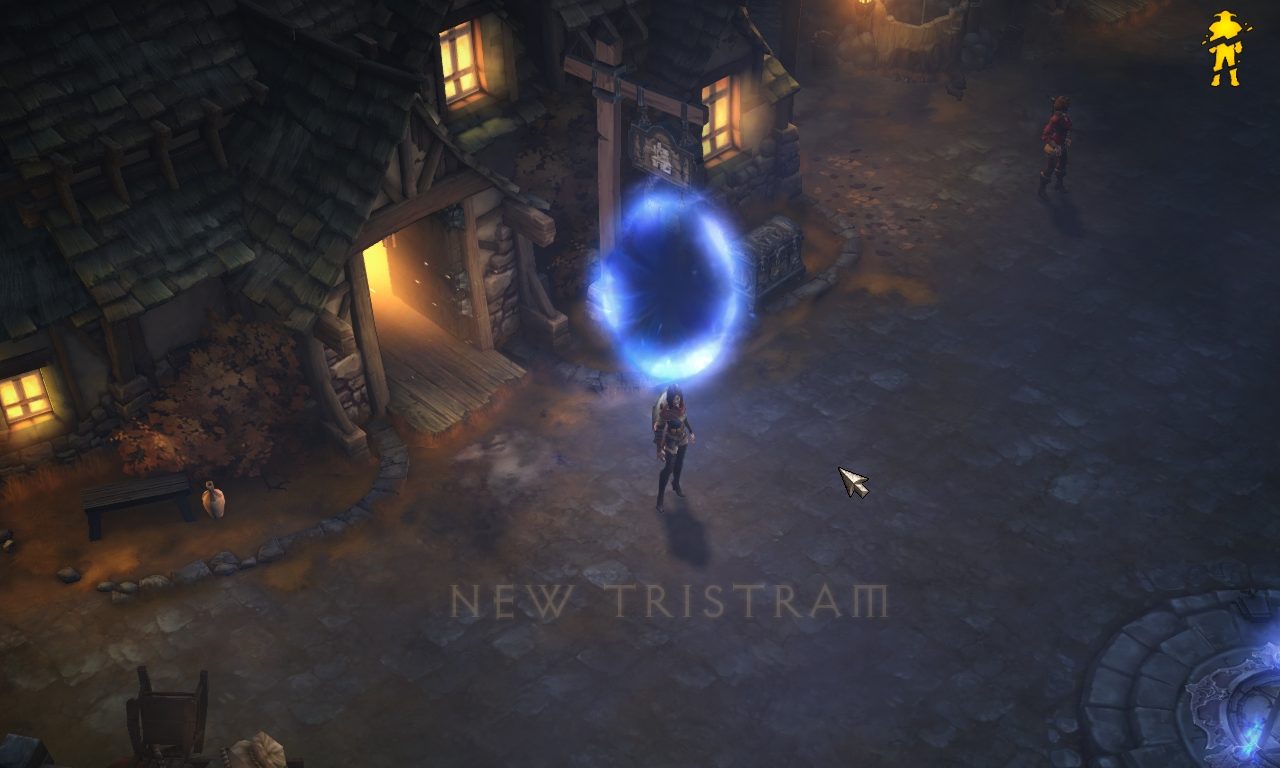 Health is a very odd thing in Diablo 3: in Hell mode you can have 10-15k life, which can disappear in mere moments. Potions can help recover some of it, however they have a very long cool-down time of 30 seconds! I understand Blizzard wanted a cool-down time, however 30 seconds?! Life-orbs can help with life recovery however these seem a odd idea. The life orbs drop randomly from monsters and act like potions, giving you a large boost to life. However these orbs can be so powerful that they overwhelm life stealing or potions. Sometimes these orbs dont drop, which makes it a lot harder. You can often die trying to claim one or two orbs, which seems a bit of silly idea. 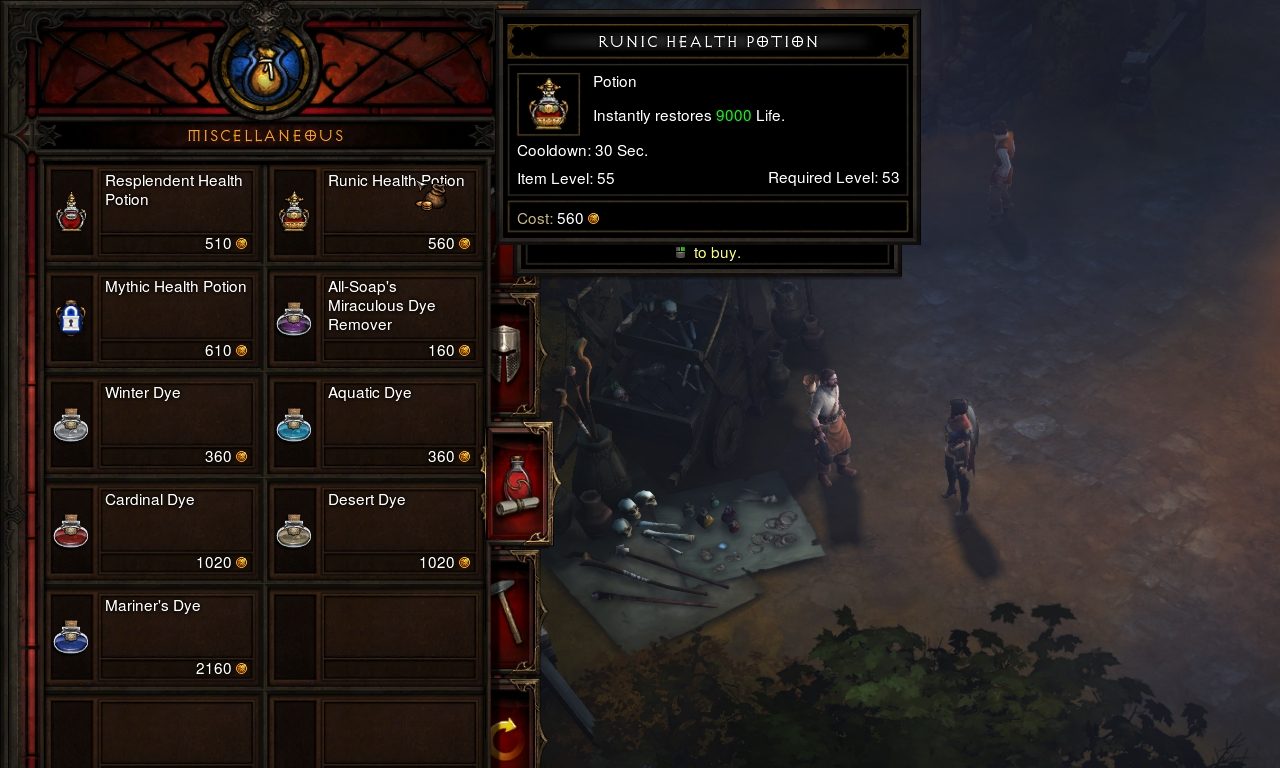 My next issue is with levelling, the system pretty much does everything for you. So you can not decide how you want to build your character. Every Demon Hunter, Monk, Barbarian etc. has exactly the same basic stats, just with different equipment (that changes some stats). So now reaching a new level doesnt mean anything. Your notice other people using the exact same skills, as there is little choice. I mostly just ignore it now, all you get is a few extra attribute points (but who cares?).

This brings me onto the equipment. It is very rare you find anything worthwhile in the game, most of is simply junk. You can fight a bunch of hard monsters in Hell mode and simply get one blue, or even white item (doesn't feel very worthwhile). The white items (the lowest grade) aren't worth picking up in the later stages of the game; bad stats and not worth any gold. You can also find that unique (which are supposed to be hardest to find) are worse than rare equipment (no idea why rare should be better than unique).

This kind-of brings me into socketing. In Diablo 2 you had Gems and runes. Gems gave you a set bonus, whilst runes could be used on their own or to create rune-words (when placed in a set order you could get something much more powerful). However in Diablo 3 the whole socketing process has been greatly nerfed. No runes at all (so no rune-words), and very limited sockets. You can only place 3 in armour, 2 in your pants (please no jokes.. yea yea, 2 gems in pants) and just 1 in your helm. In Diablo 2 you could place like 3 in your helm, 6 armour/weapons etc. Okies... they expanded on the gem range, however having a bunch of gems isn't all that exciting.

All the above makes me feel that my character is just exactly the same as every class character: same basic attributes, same skills, same level at the same place and hardly anything customizable. Even if Blizzard made the gems have a set attribute would help, as you could favour magic find, health, strength by placing them in your armour. However with armour pieces have set define gem properties, the only things making you feel different is your equipment (very hard to come by) and dye colour (which is hardly noticeable).

It's a real shame, if you could basically rip the mechanics out of Diablo 3 and replace it with Diablo 2 mechanics you would have a very good game. It's not like Blizzard has lost/changed the game completely, as Diablo 3 keeps the same perspective as Diablo 2 general. So, with the current system, is Diablo 3 boring? Well, yes when you enter Hell mode and further! Boring items, long revive times and not much to do. Even the maps dont vary much.