Hi there, for the past couple of weeks/months ive been re-playing Guild wars 2. My main focus was to build an legendary weapon; The Bifrost however after much grinding (something ANet said wouldnt happen in Gw2 at launch) completing 3 out of 4 parts ive decided to stop (or at a greatly reduced time). 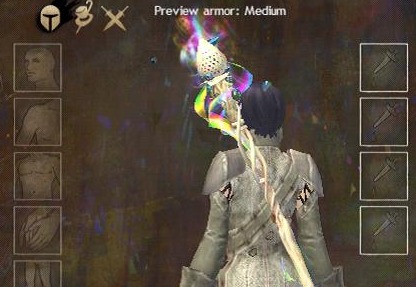 My main reason for this is that The Legend can only been found by random number generator (RNG for short), either through the Mystic Forge or randomly from a monster drop. Sure you can pay someone else for it, but at the current prices it will take around 45 days of grinding gold, to give to someone else. I must of tried maybe 20-30 times with exotics and 300-400 times with rares (with no luck).

RNG is big part of GW2, making you either poor or rich. Some people can spend months playing and yet get very little of worth, yet others can drop in randomly and get the most expensive loot in the game. There is attribute called luck that increases your magical find but this only works on monsters killed, nothing else. I have no idea why luck doesnt work on chests.

Generally good loot is very hard to come by, and even if you find an odd exotic its only worth a couple of gold at-most. Today I did some digging into prices.. what I came up with is that prices have slowly increased; 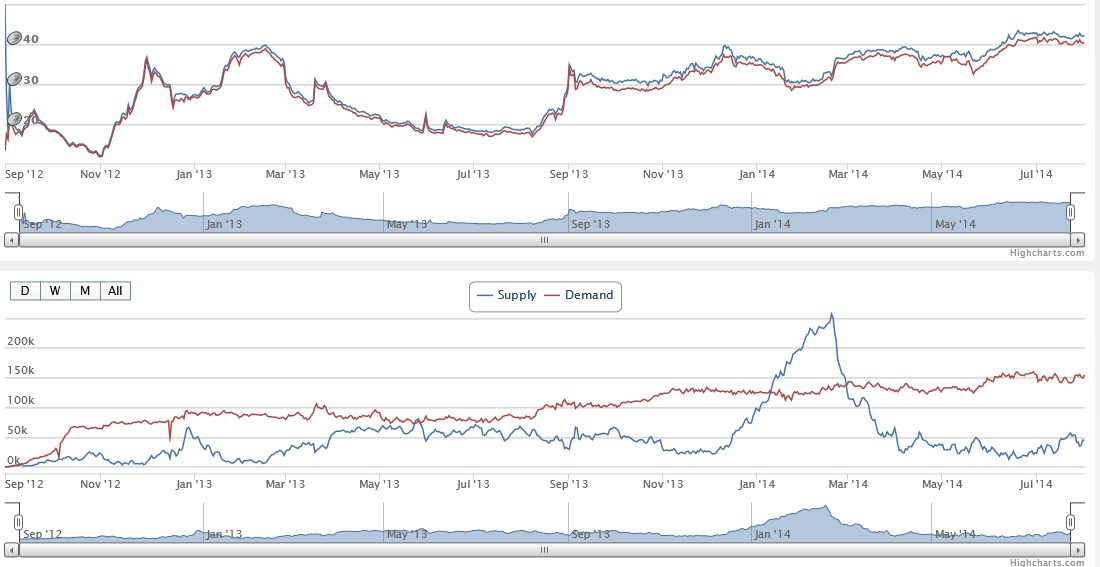 Around the 15th April (the Wardrobe patch) that items increased by x2-3 times. I have also noticed that supply of items is dropping, but yet demand is steadily increasing. I can only guess this is due to people leaving the game?

It was said that Arena-Net were going to look into Precursor building; by adding a hunt of some kind... however so far that hasnt happened (this was posted over a year ago). How long do you wait? Yet, instead we get living story season 2; which for me has been a bit of disappointment. So far just one map, a few monsters, 1-2h stories, a few skins and more RNG.

⇊ Load more comments ⇊
All names, logos, images and trademarks are the property of their respective owners. Website created, designed and coded by Roguey © 2019. Privacy policy.
This page loaded in 0.00154 seconds. If you like to help, please consider making donation.