For awhile you may of seen my X4: Split Vendetta content in a separate section of the site. Ive been asked a couple of times if I could put the various sections together, so instead of searching between two areas; making it easier to find stuff and to comparing ships etc.

I did take a look at combing the sections a couple of times, but wasnt sure how I could patch the gamefiles. My site uses the same gamefiles as X4, so it has to follow the same rules and conditions. I am glad to say it is finally done and sections are now combined. Split DLC content is usally marked in red, whilst the base-game is in blue.

This has taken quite a large rewrite of my code, however future DLCs should be lot easier to add now. I have also updated the galaxy map too.

As always, any comments are welcomed! Hope it helps! 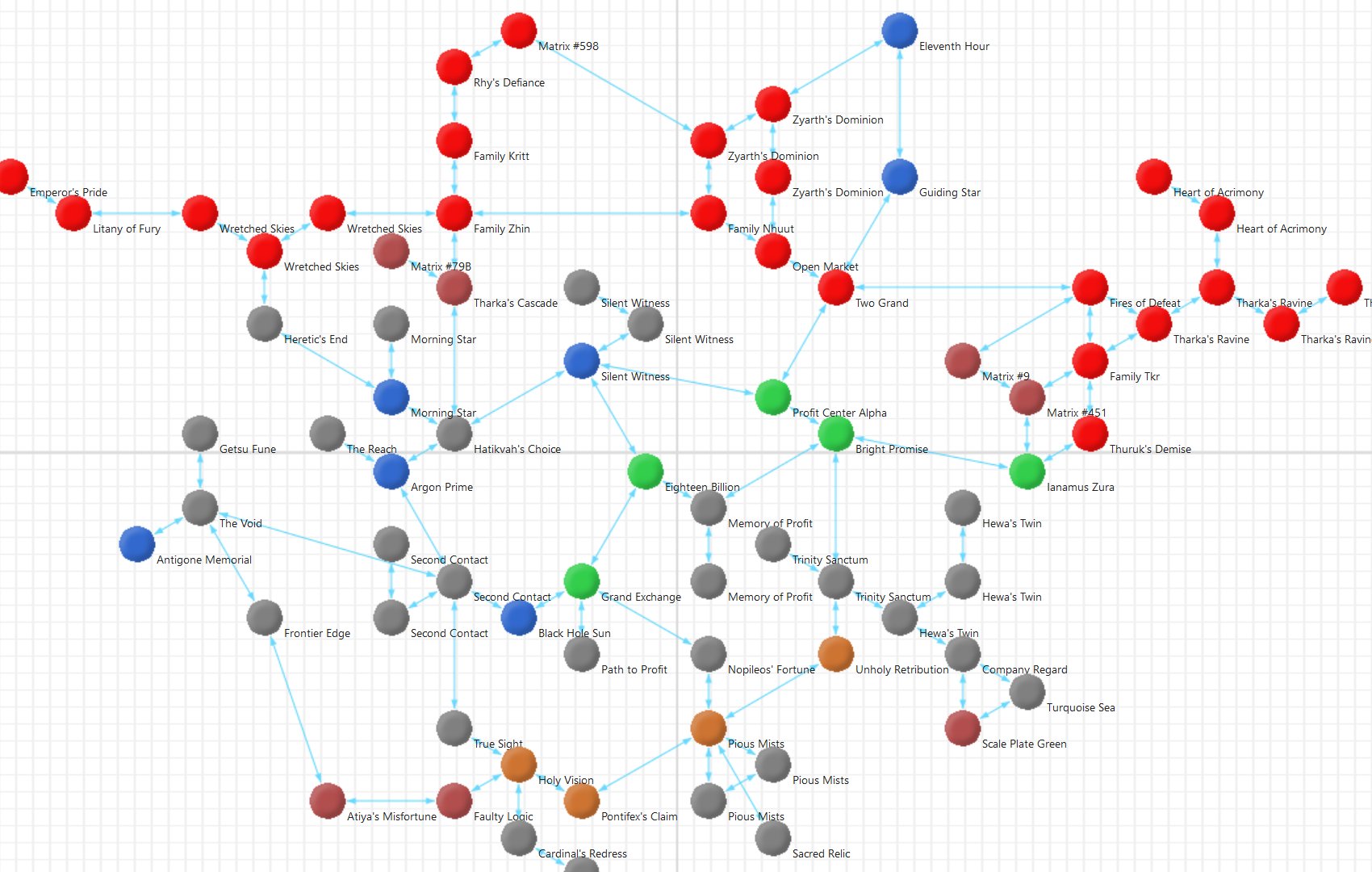 ⇊ Load more comments ⇊
All names, logos, images and trademarks are the property of their respective owners. Website created, designed and coded by Roguey © 2019. Privacy policy.
This page loaded in 0.00057 seconds. If you like to help, please consider making donation.