Yesterday Egosoft announced the second expansion to X4, entitled - Cradle of Humanity. In this new DLC you will get to meet the Terrans (the guys from Earth), who disappeared from the X-universe when the Jump-gates shutdown (in a previous title). Cradle of Humanity will reintroduce pirate faction known by veteran players - Im guessing the Yaki? 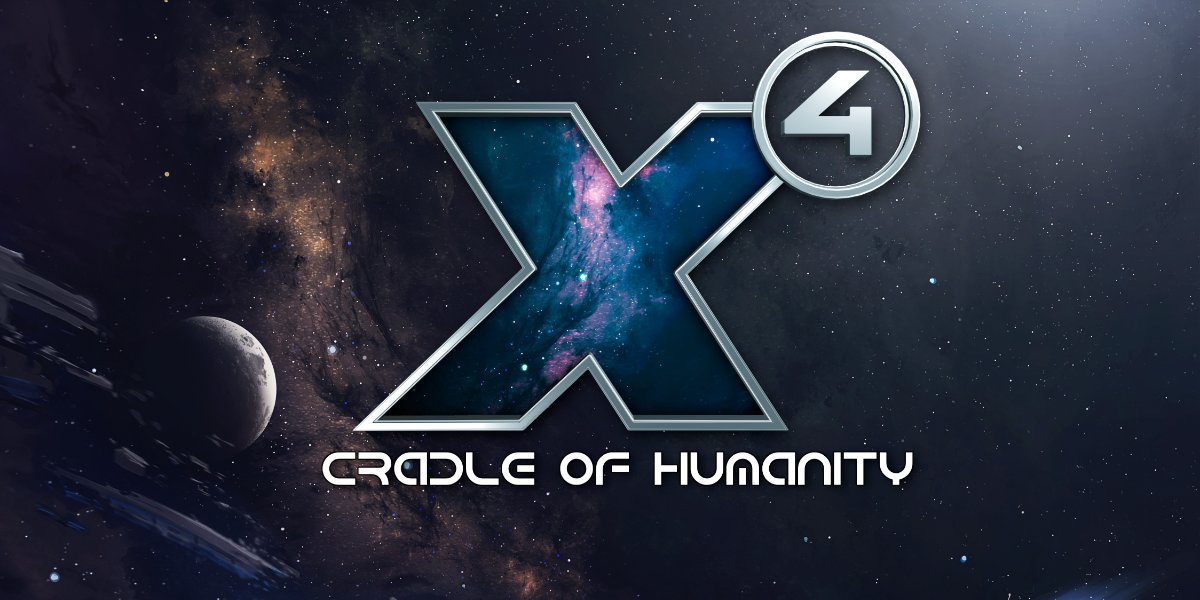 The offical trailer is strangely on IGNs channel not Egosofts atm (I guess to get some extra views?). Anyway, I have linked below for you to see;


The trailer shows off a couple of the new ships (Terran stuff is often in white) and a few stations (including a ship landing inside the station). The trailer is rather short; just under 2 minutes long. It does appear Egosoft have been busy adding new content to the game.

A second video on covers a lot more detail and explains some of the history and new features coming in v4.0 of X4. This video also linked below;


Version 4.0 is set to bring some new graphical options, fixes and improvements.

With the recent updates the X4 site code, it should be relativity easy to add the Terran content to the site (hopefully). This will be the ideal opportunity for me to revisit the title, as ive been planning to do so for awhile (if Egosoft doesnt miss me again

⇊ Load more comments ⇊
All names, logos, images and trademarks are the property of their respective owners. Website created, designed and coded by Roguey © 2019. Privacy policy.
This page loaded in 0.00164 seconds. If you like to help, please consider making donation.