Today marks the release of v4.0 update for X4. The update includes lots of new featrues such as Terraforming planets, improved fleet control, a new emergency eject feature and many more features. A full change log of v4.0 can be found here. The only negative is that the updated ventures wont be ready at launch, but hopefully should be online within a few weeks. 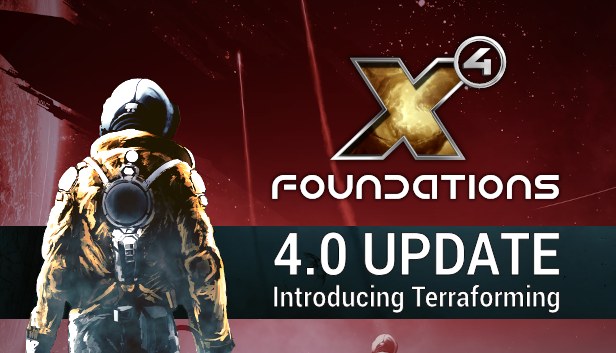 However v4.0 isnt the only thing being released by Egosft today; the longly awaited Cradle of Humanity DLC is too. The new DLC adds two Terran factions, ships, equipment and new locations to explore. 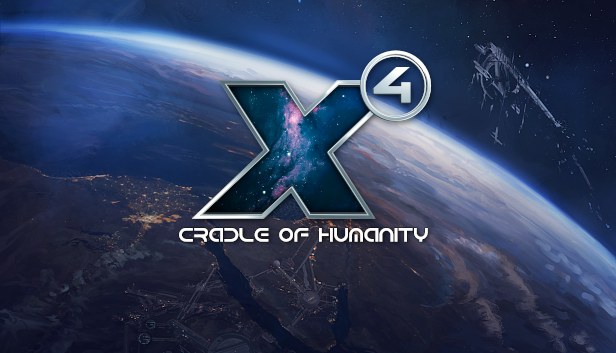 And finally, Egosoft are also doing a Midweek-madness event on Steam. In this event you can pickup some of the older titles (and base-game X4) at an reduced rate. You can see the event here.

⇊ Load more comments ⇊
All names, logos, images and trademarks are the property of their respective owners. Website created, designed and coded by Roguey © 2019. Privacy policy.
This page loaded in 0.00124 seconds. If you like to help, please consider making donation.